Natural remedies are not as sweet as you might think and contain deadly ingredients. So, be aware of mixing with certain drugs. Medicinal plants that are found in natural remedies contain potent compounds, pharmacologically active. For this reason, always ask the doctor about herbal medicines you are taking, especially if s/he prescribes medication or if you are already taking prescription or nonprescription. Natural remedies and drugs never mix.

Never mix astragalus or echinacea with some drugs

These plants stimulate the immune system. So, they may counteract the effects of prescribed drugs to alleviate the immune response, as well as treatments against allergies and autoimmune disorders. 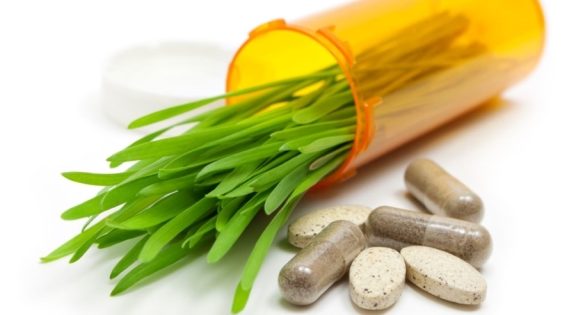 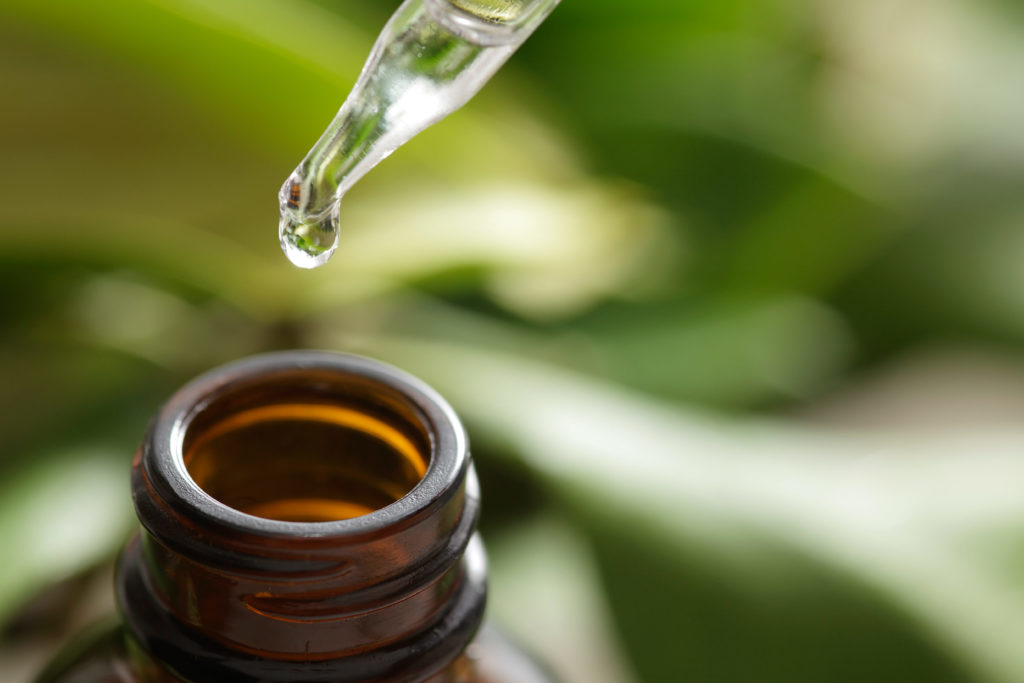 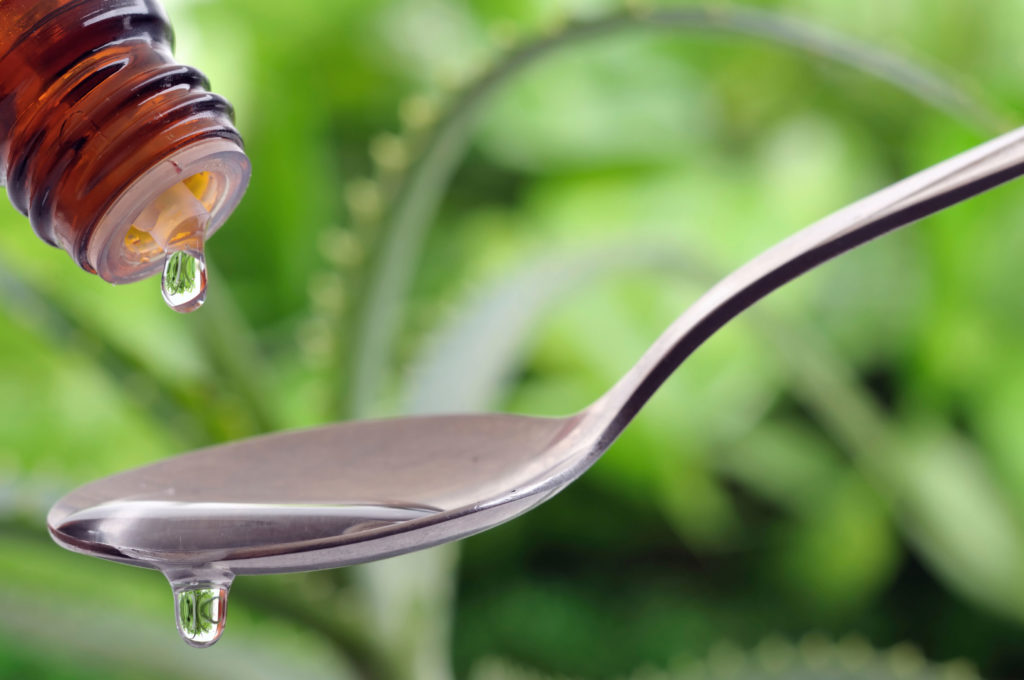 The list of drugs that should not be taken simultaneously with grapefruit is becoming longer, warns a Canadian study. The combination of more than 85 drugs with grapefruit can cause serious medical problems, or even death says a study by Canadian scientists. Many are products prescribed in the life of every day, including cancer, medications against schizophrenia. Are all administered orally.

According to the Canadian pharmacologist, the number of drugs combined with grapefruit and may lead to serious complications climbed from 17 to 43 just by four years. Of a total of 85 drugs that interact with this citrus fruit, 42 do not produce serious side effects. “Unless the health care professionals are aware that the problems they see may be related to the recent consumption of grapefruit by the patient, it is very unlikely they are investigating,” he says. For the most part, he laments, patients do not report that this fruit is part of their diet, and physicians do not think to question them about it. 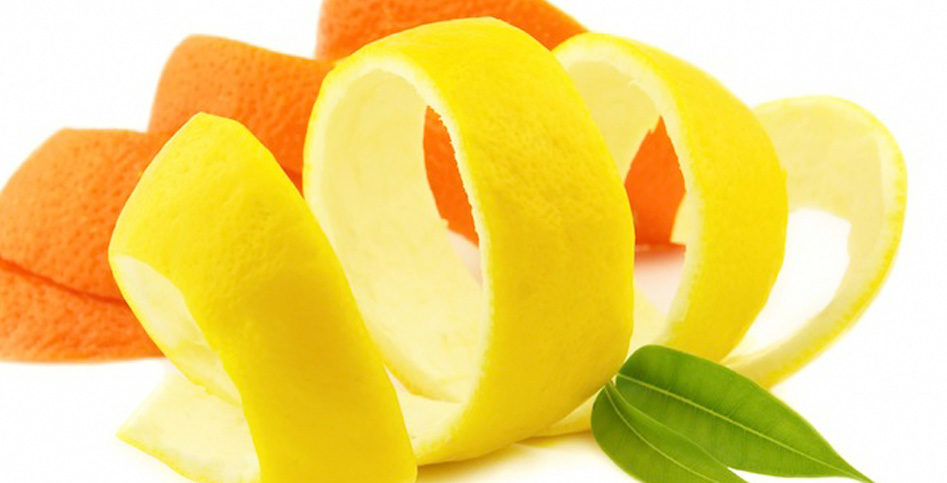