Touch and movement are parts of daily life. Unfortunately, a lot of people usually take them for granted. But everything changes when a terrible accident happens, and there is a need to amputate a limb. The prosthetic limbs that are currently used replicate a real limb’s functions to some extent. However, the wearer cannot coordinate the limb with the least effort, and he cannot also feel various textures. If there are any sensations relayed, they don’t feel natural and can last for not over a month following the surgery.

To address this concern, more and more researchers are looking for ways to combat these issues. They have started to develop prosthetics that can be controlled by the mind. The primary difference between the traditional prosthetics and the currently developed prosthetics is their biotechnology has been more directly integrated with the person’s nervous system through implanted electrodes. The latest prosthetics can allow more accurate movement whatever the position of the limb might be, together with a properly refined manipulation of objects as well as the experience of various sensations for various textures.

According to the developers, the main goal here is not just to restore the normal functions of the limb but also to establish a reconnection to the physical world for those patients who go through amputations. These prosthetics also give patients the chance to feel not only the texture but also the hand’s location on the object that comes in contact with the prosthetic limb. 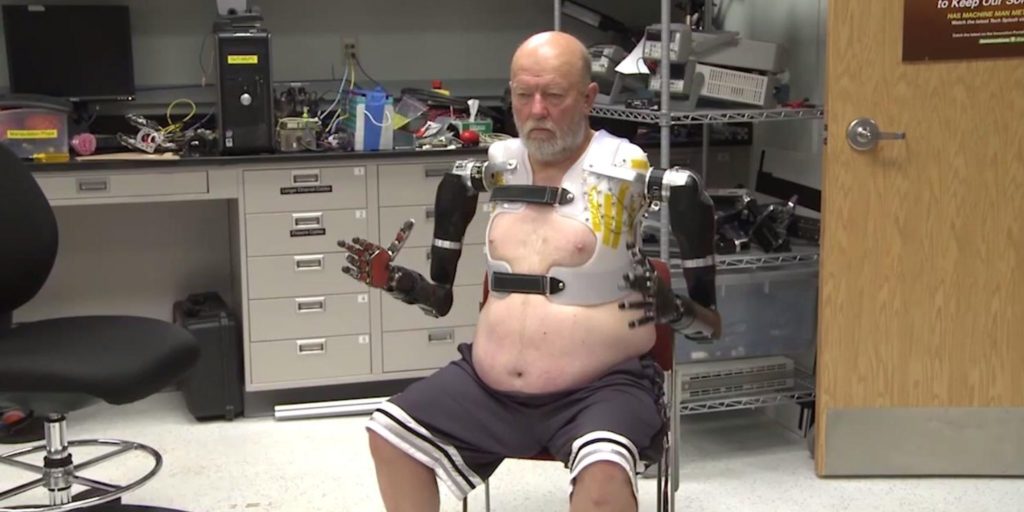 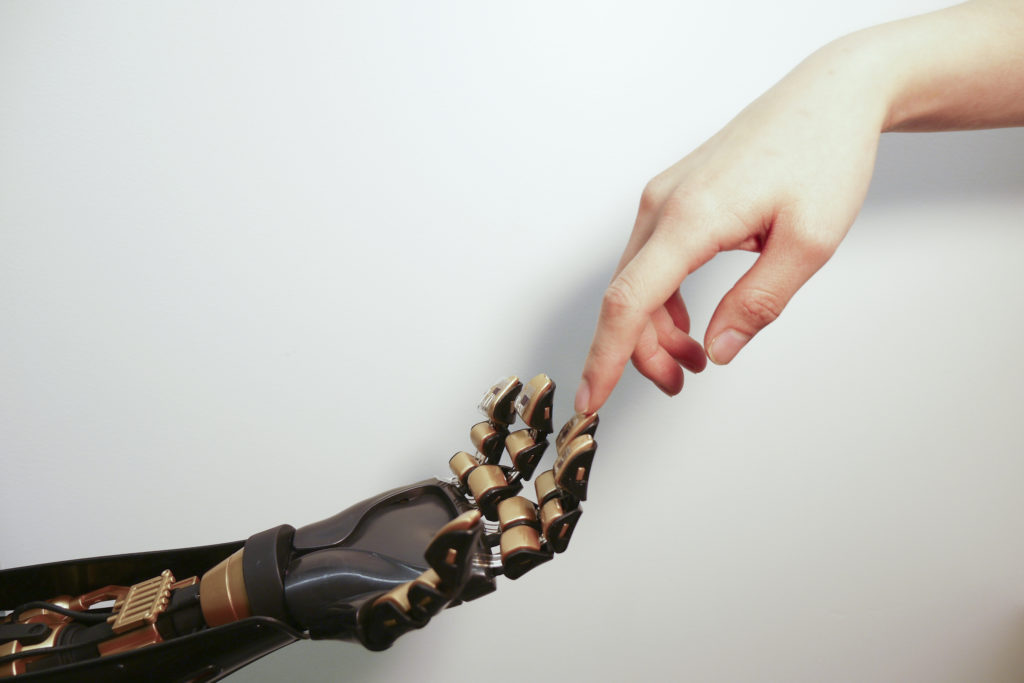 The secret behind the consistency and precision of these new prosthetics lies in technological concepts behind the development of the mind-controlled prosthetic. The artificial arm makes use of a technology known as osseointegration, or the prosthetic’s direct attachment to the skeleton, that then provides mechanical stability. The neuromuscular cuff electrodes are being implanted for them to enclose the primary nerve bundles found in the arm, whereas, before, electrodes were being placed on the skin surface. 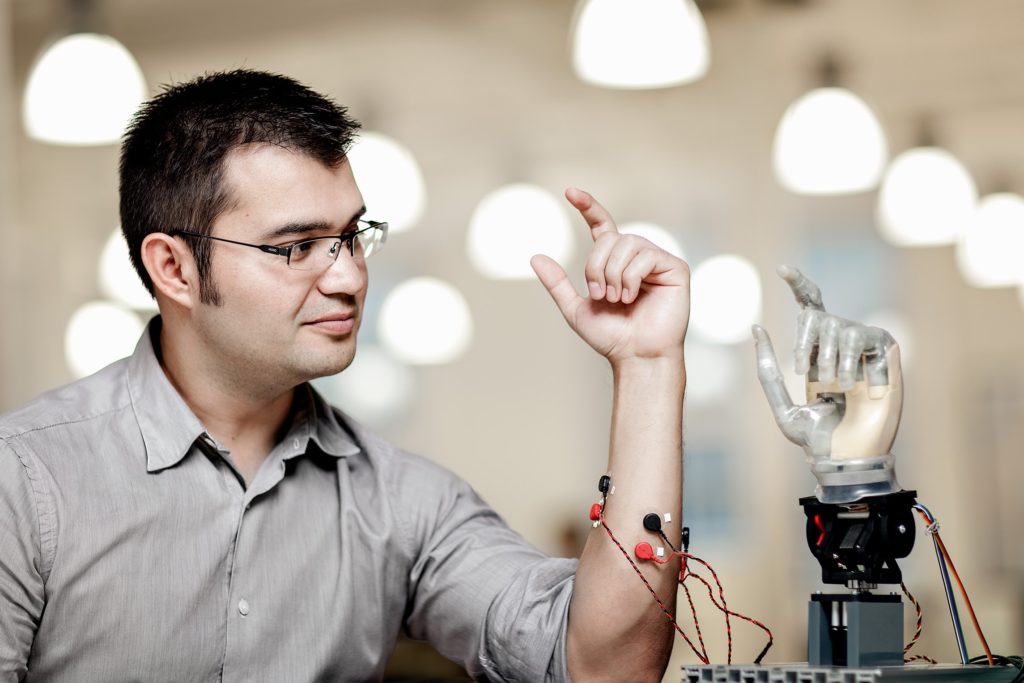 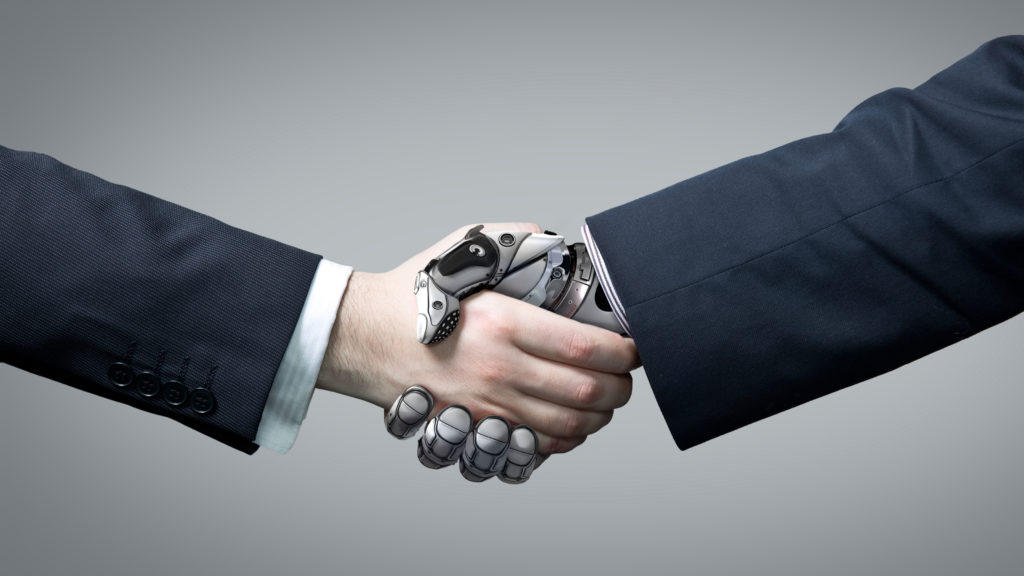 The mind-controlled prosthetics can also interface with the body’s natural neuromuscular system. This way, the latest prosthetics become more integrated with the wearer’s body in a way that was completely different from before. 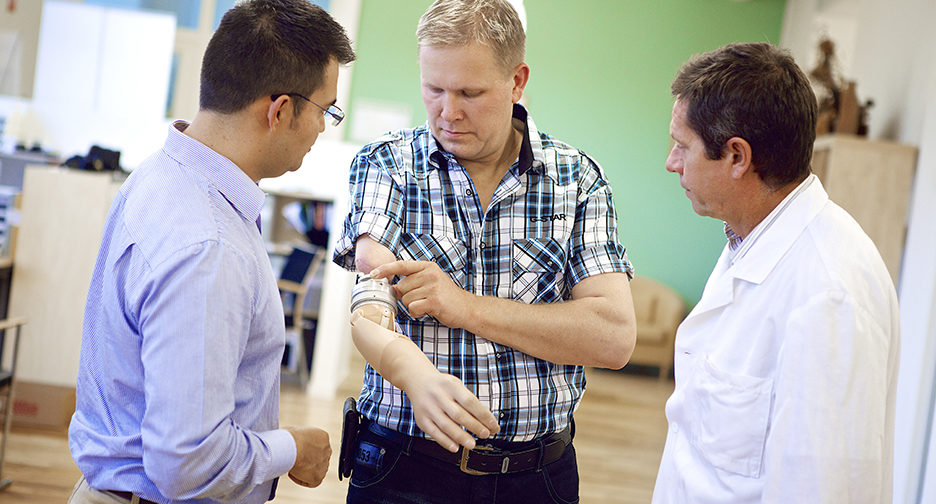 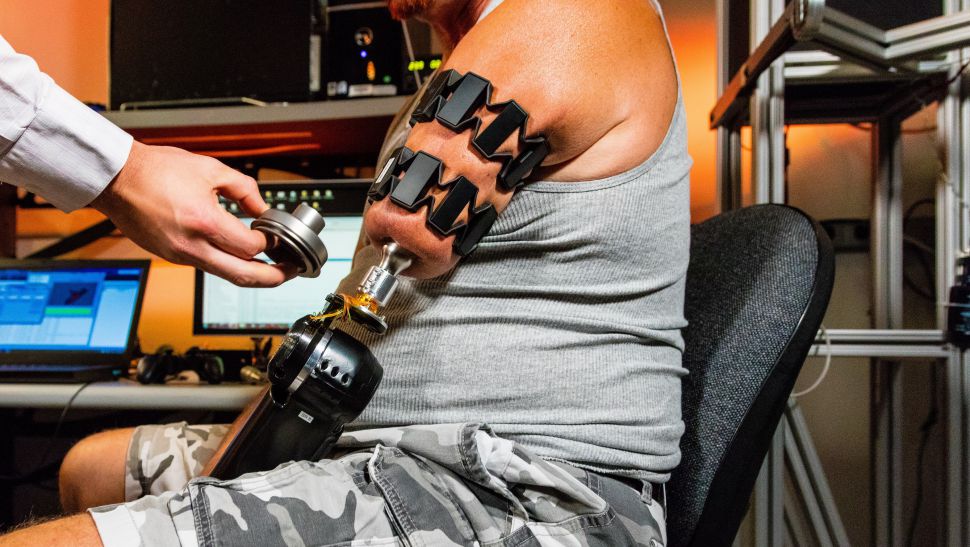 This technology has also incorporated patterned stimulation intensity that approximates various kinds of tactile stimuli by way of algorithms. Due to this, wearers no longer experience paresthesia, or the tingling usually associated with traditional prosthetics. Implanted cuff electrodes can create 16-19 sensory points on these prosthetic hands that relay more stable responses to their wearer, while the computer algorithms approximate the neural responses to every distinct texture. 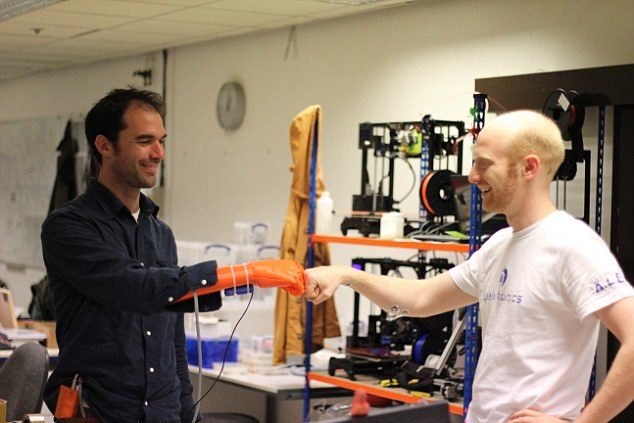 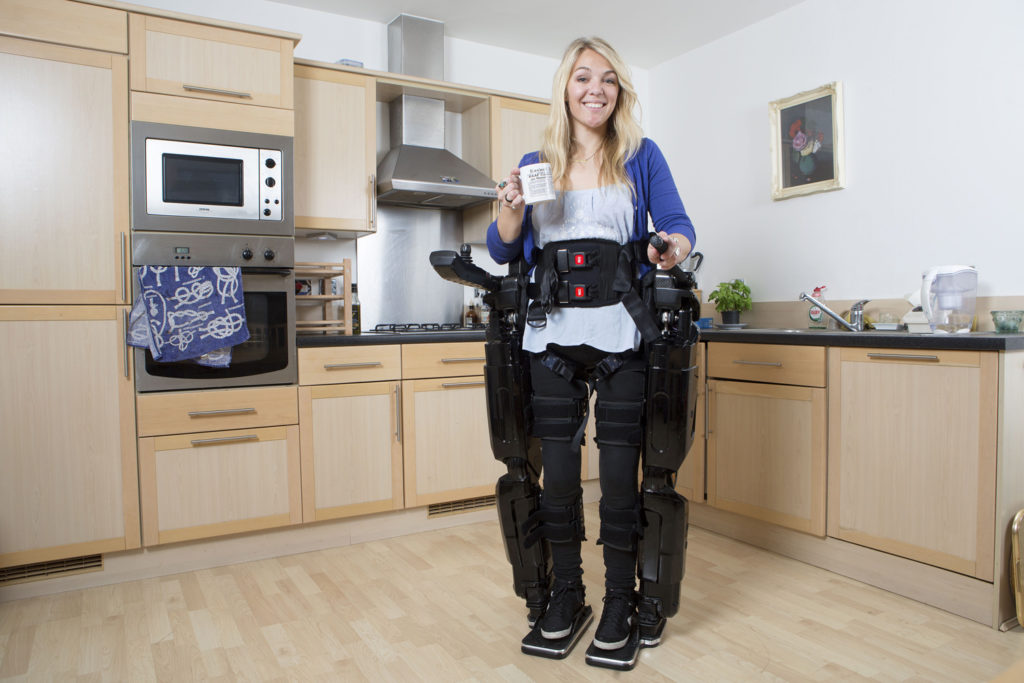 The mind-controlled technology underwent several development stages before it was able to reach its present level of sophistication. Needless to say, there are a lot of things to celebrate because these mind-controlled artificial limbs open brand new doors in the biomedical engineering field. 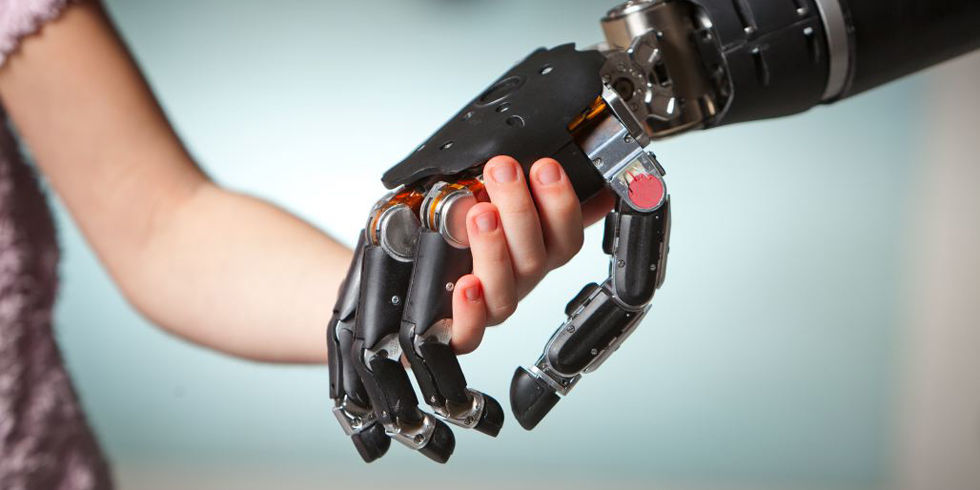 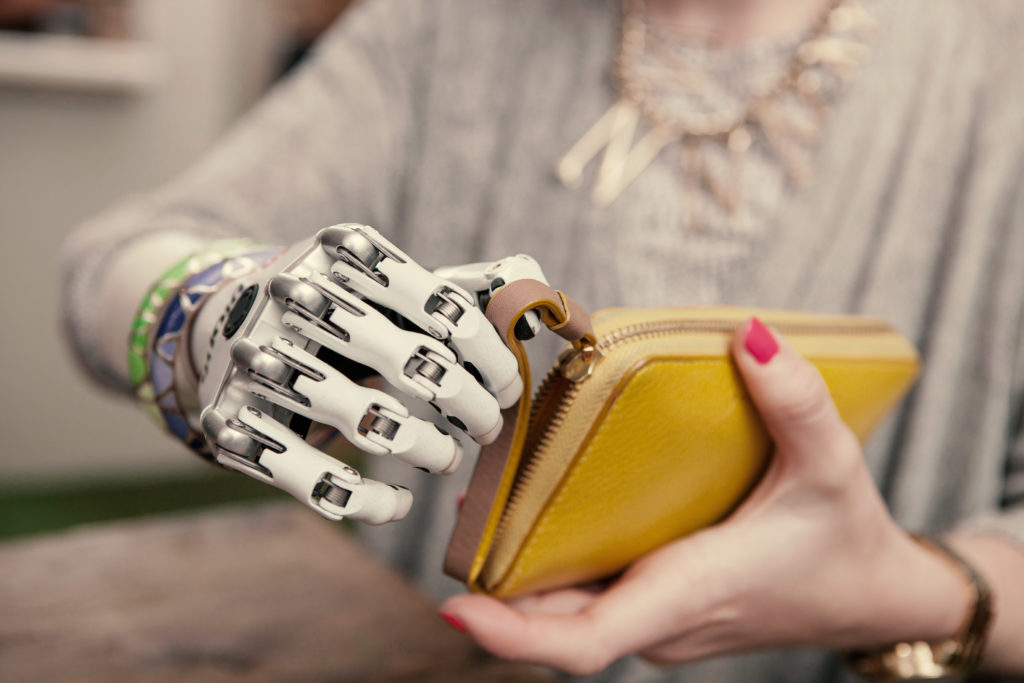 Researchers are now looking forward to how their development of sensitive prosthetic arms will be translated to prosthetic legs that will benefit a lot from a feedback system that will let the wearer adjust naturally to the uneven ground. 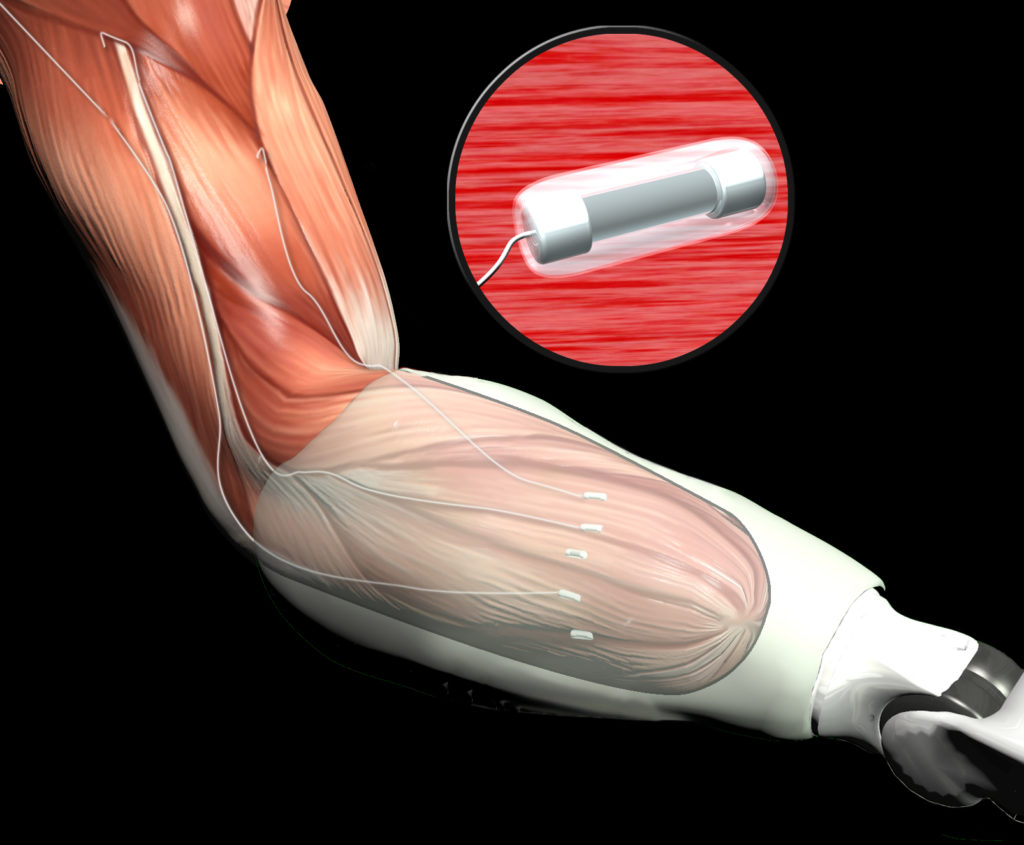 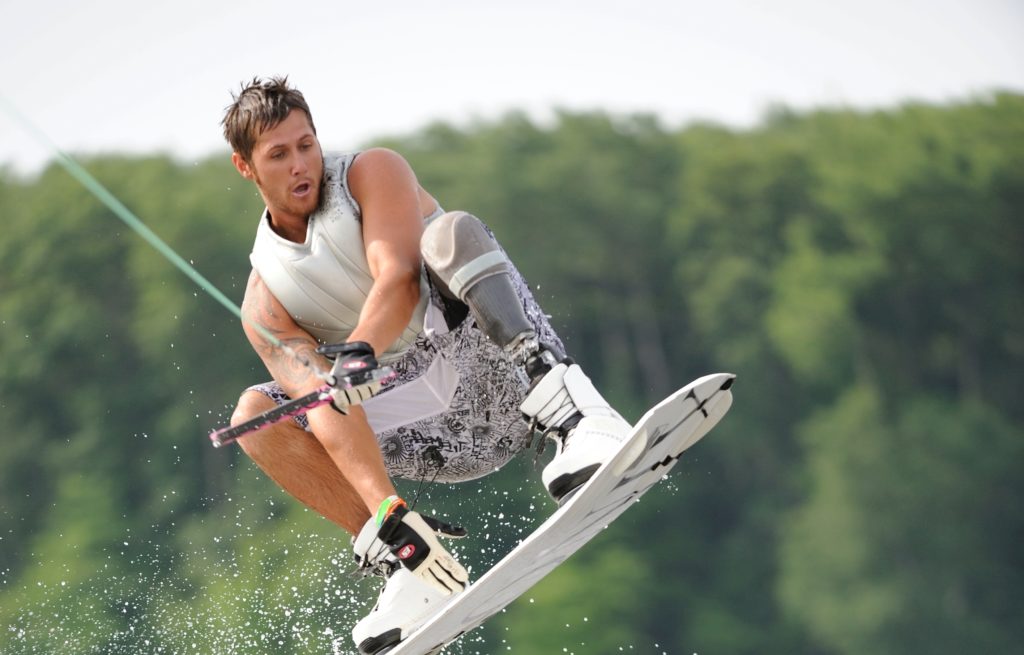 Key Factors that Increase Your Risk of Osteoarthritis