Massify and Lionsgate have partnered to create an original, high-concept comedy developed entirely through Massify’s production network. A writer, director, cast, and crew will be attached through Massify – with Lionsgate’s feature film development team providing input throughout the process. This is an opportunity to work with the leading next generation studio on a breakthrough project. Learn more about the program in the FAQ.

The Wrong Guys For The Job
by Barbara Gray

Nate and Cole are two buddies who form a hare-brained scheme to help job applicants by applying for the same jobs and blowing the interviews.

The Wrong Guys for the Job – A Conversation with Sean Sinerius

Tell us a little about your background and how you came to film? I mainly come from a music video and commercial background, although I also create short films every now and again.

Once again, we’ve been overwhelmed with the quality of submissions received during the Director’s Phase of the Incubator program. 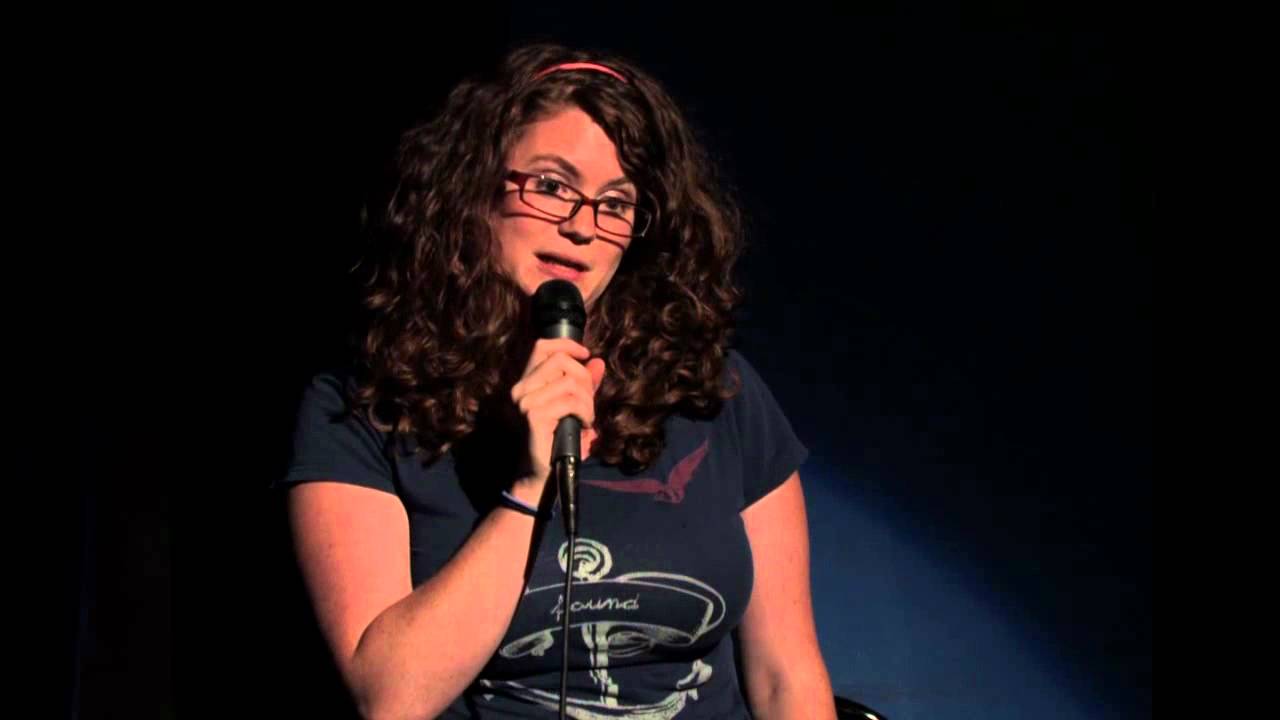 We believe that THE WRONG GUYS FOR THE JOB is a fun story that fits the desired male-driven comedy genre while maintaining a relevant and accessible theme. 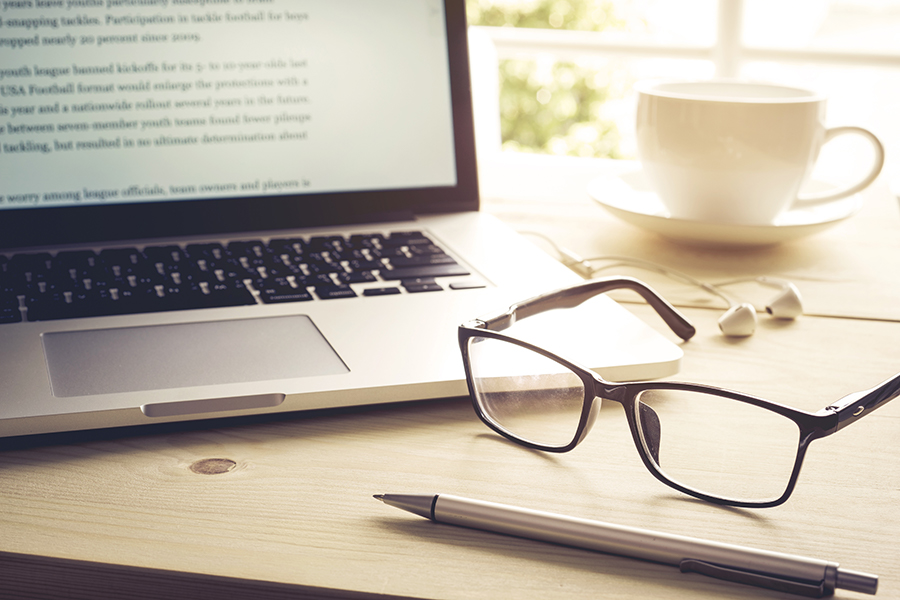 It’s hard to contain our excitement for the fantastic response to our first program under the Lionsgate Incubator. With over 1,400 submissions, this has been the most successful development phase to date and shatters our previous record for a number of concepts entered. 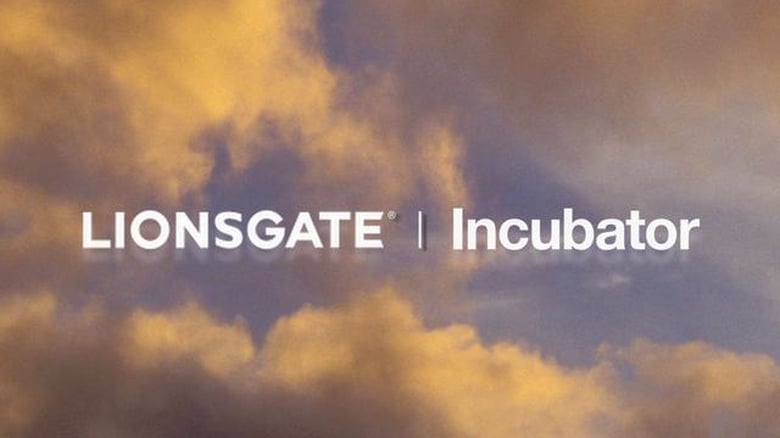 More From the Studio

The Hollywood Reporter YouTube will be the main distributor of short films produced by Lionsgate Incubator, the Lionsgate/Massify partnership that taps Massify’s online creative talent to produce film shorts and features.

LA Times The newly formed Lionsgate Incubator Project will work with Massify — a kind of Linked-in for the film world, with a network of 45,000 filmmakers, actors, and crew — to develop novel concepts for shorts and feature films. 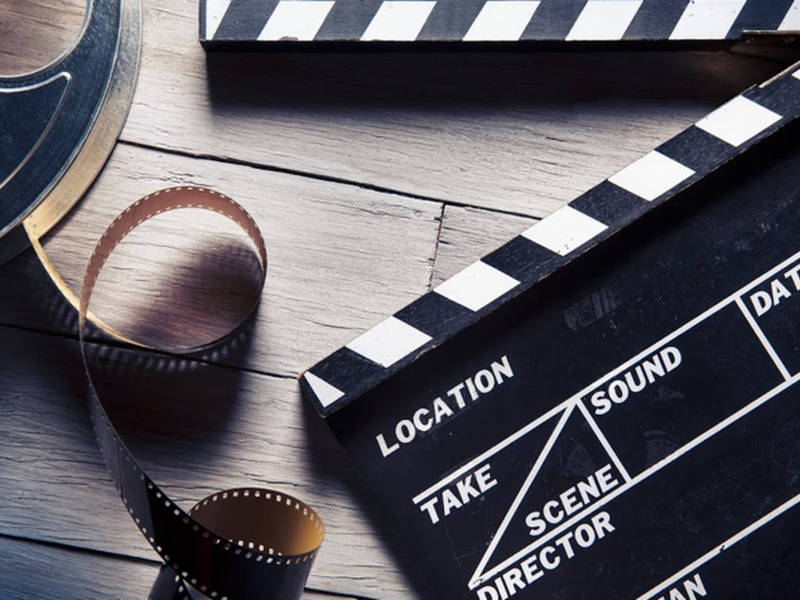 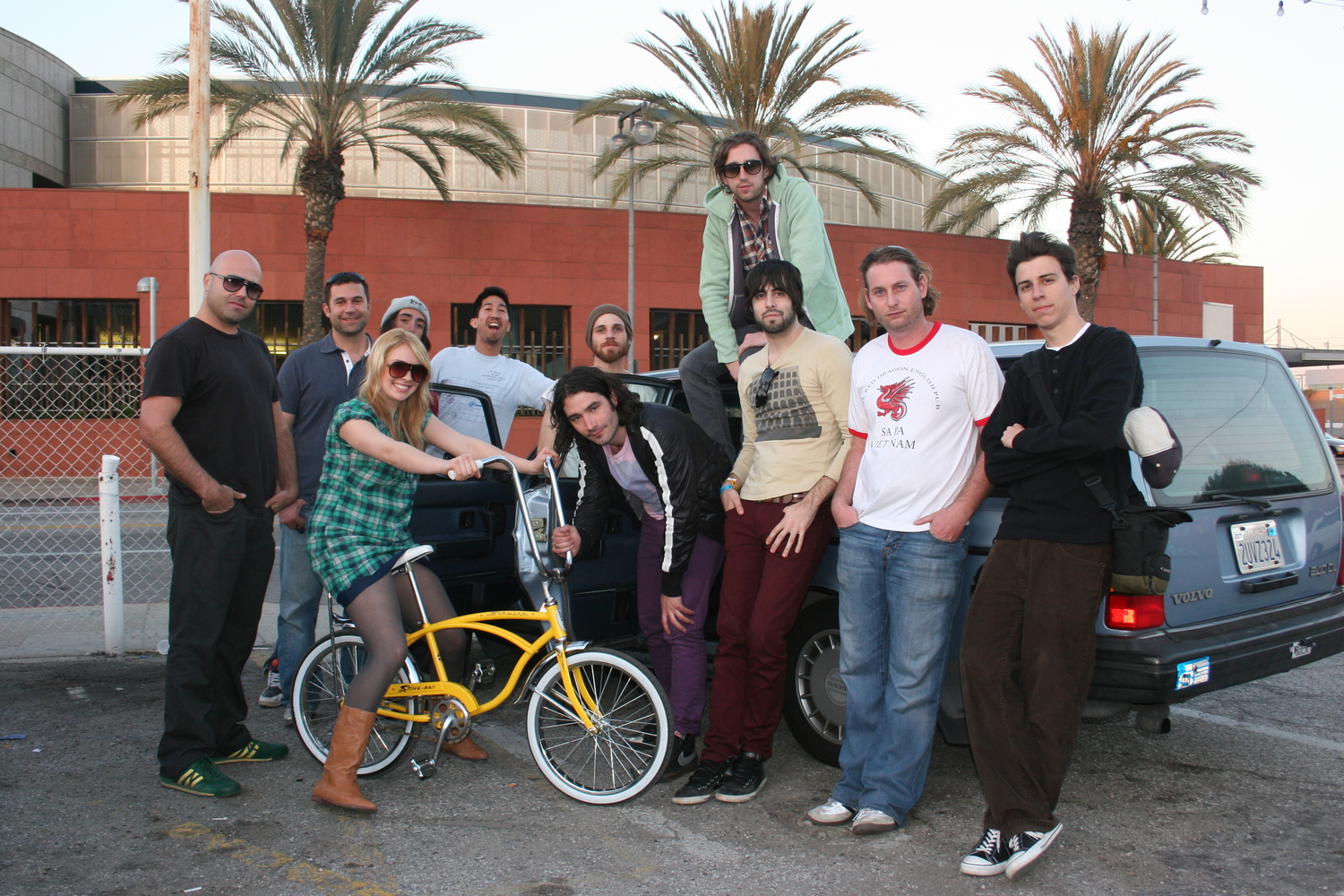 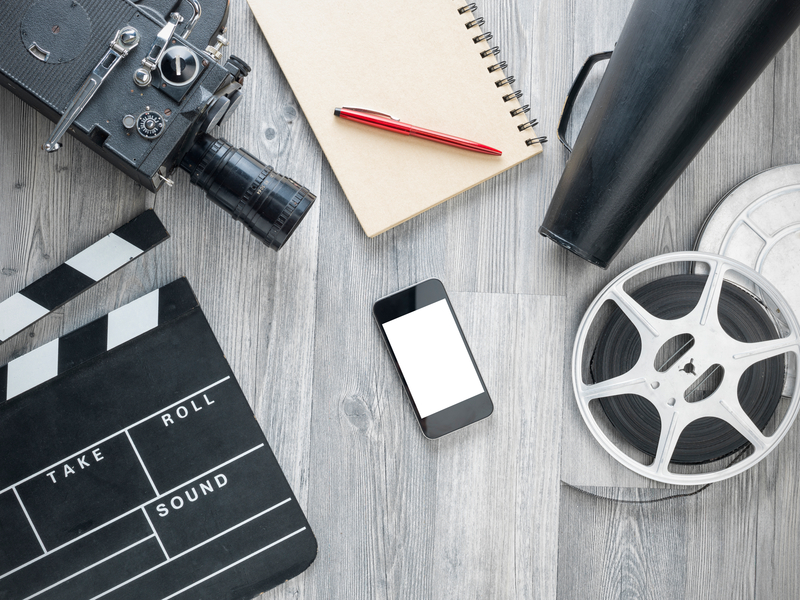