[The Cake Eaters][2], Jayce‘s critically acclaimed feature screenplay debut, was directed by Mary Stuart Masterson and premiered at the 2007 Tribeca Film Festival. The film stars Bruce Dern, Kristen Stewart, and Aaron Stanford, and was released in March 2009. He has three more screenplays currently in development including, Livingston Avenue, Tiny Dancer, and Dream Country (dir. Will Geiger), adapted from the acclaimed novel by Luanne Rice. Next, Jayce will step into the realm of feature directing with his screenplay, [Red River][3], a dark thriller about mysterious drownings in Wisconsin. 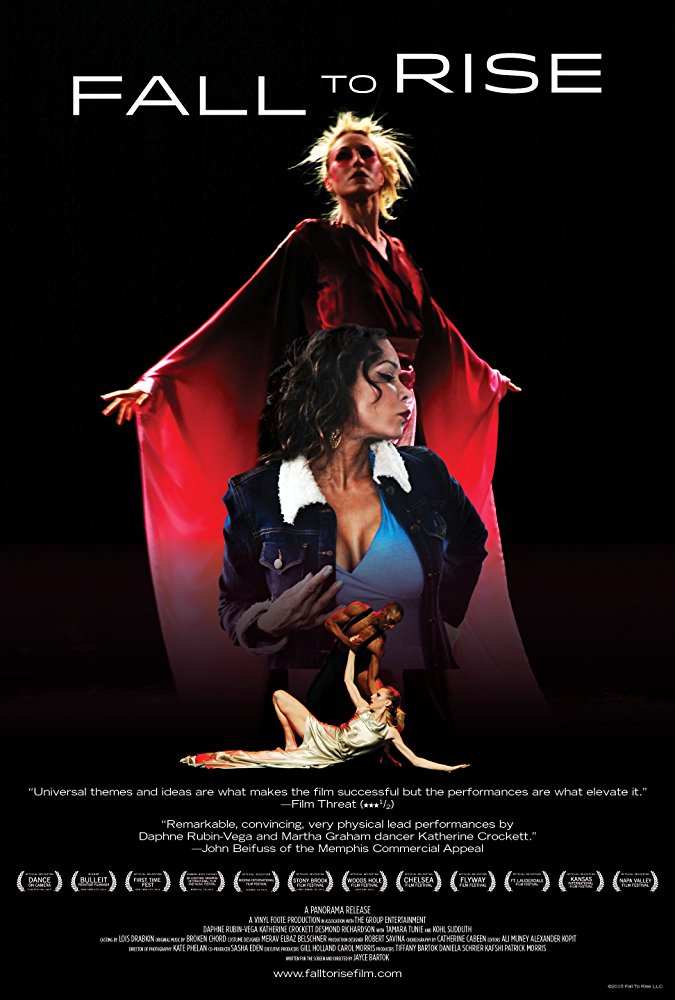 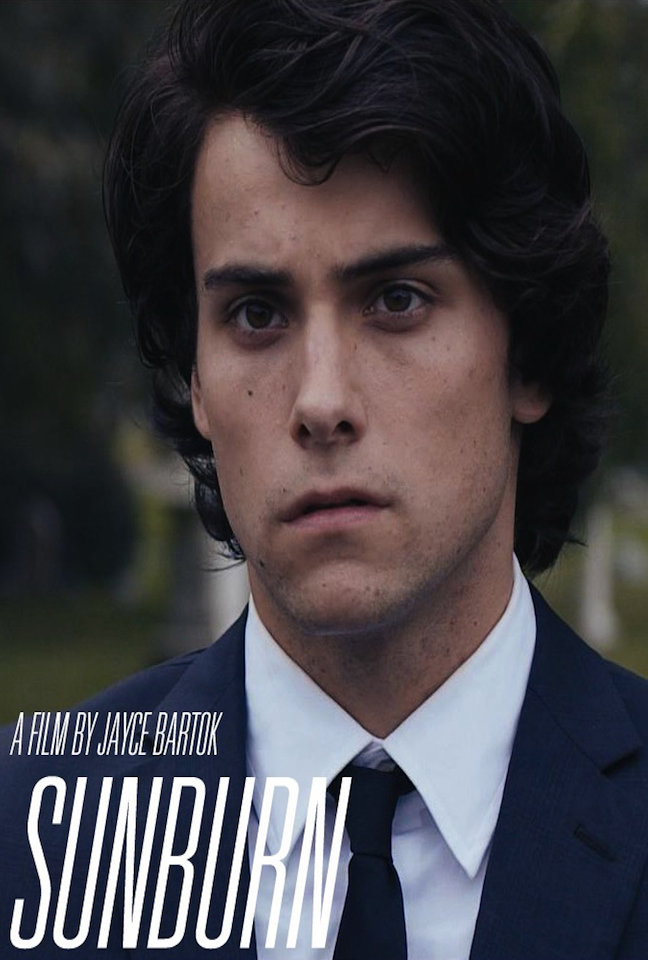 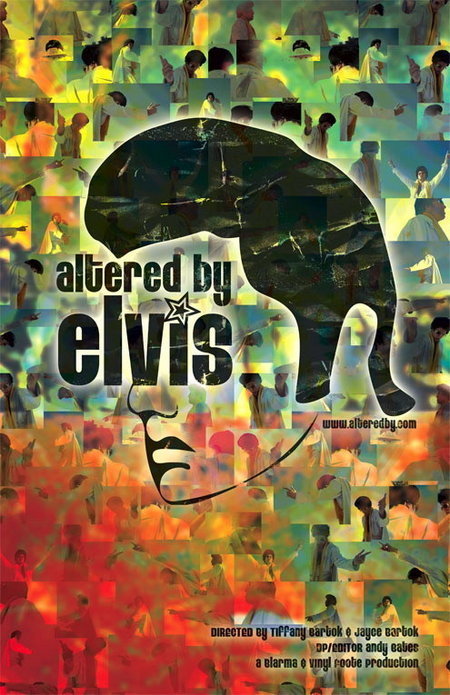 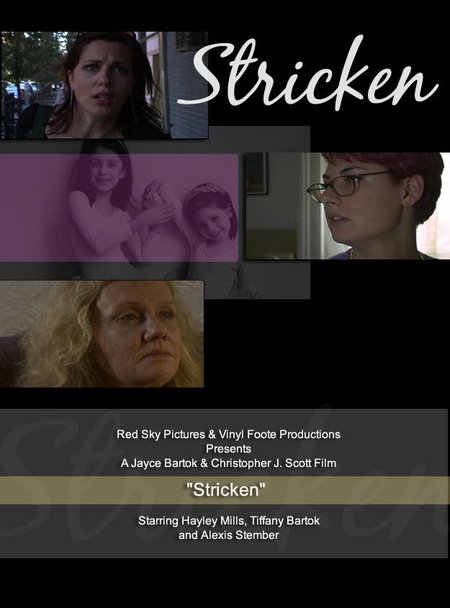 How to Save Money for Your Kids?