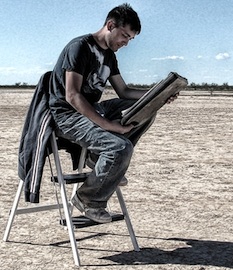 4 Tips to Fix Your Broken Friendship