I began my artistic career as a C in Hollywood. Originally a San Diego local, I moved to Hollywood shortly after high school and was lucky enough to work on major motion pictures such as Jennifer 8, Super Mario Brothers, Gone Fishin’, Ace Ventura 2, Charlies Angels, Blade 2, Fear and Loathing in Las Vegas and many more. I earned an Emmy award for my work on the television series Star Trek: Deep Space Nine. I continued working in Hollywood for many years until I unexpectedly left the special effects makeup industry to pursue a different career and started my own production company in San Diego, CA. I immediately began close collaborations with local hip-hop artists like STC (Sky Tower Click) and produced and directed their first music videos.

Currently, I am a 3D Art Director for Legend 3D where we converted Tim Burton’s Alice in Wonderland into 3D.

My interests are art, music, and movies. Mostly I work in 3D art. I play guitar when I’m feeling expressive, and I cook when I wanna eat something good. I watch a lot of movies also. Occasionally I do graphic design, photography, and web design. Everything I’ve ever done has been self-taught, so it’s been an uphill journey all my life. 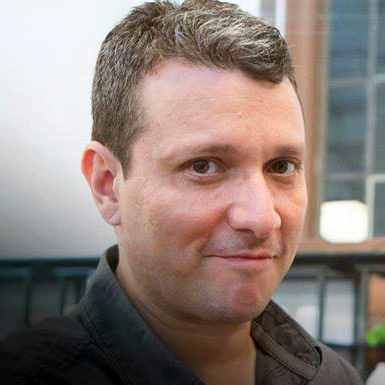 How to Remove the Unwanted Hair from Your Face