Nick begins his day as a manager/clerk of his new convenience store aloof, mainly due to his lack of support from his wife, brothers-in-law, and family. He proceeds about his day as any other, but this day has more life-changing events that he could have predicted.

Down on his luck, Nick is overwhelmed with the memories of failures in his life, and when aggressive franchisers come to buy him out, he is faced with the decision to either suck in his pride or prove to himself that he can run a successful business.

Fed up with opinioned ideas of successes and failures and his decision to sell out, he sets out to disillusion himself of these complications in life by reenacting his longtime dream to run his own hookah nightclub lounge in the back rooms of the convenience store.

Tainted
A dark satire about the complexities of a young individual. A fresh take on the twisted thoughts that we think, but afraid to act out. 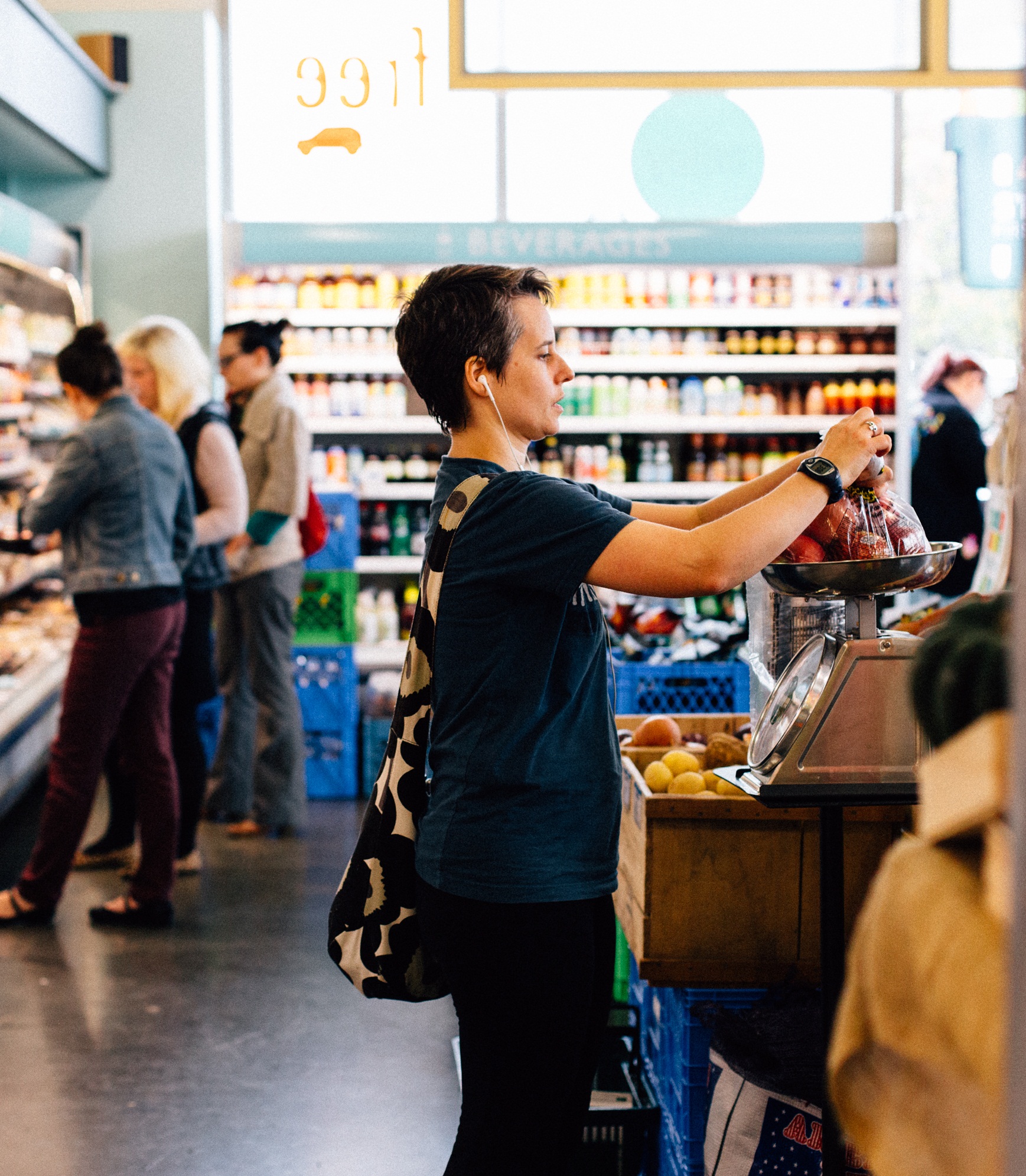