Life, love, and the fear of failing. Particles of Truth, in 48 hours, some fall apart … some piece themselves together.

Lilli Black, battling her painful memories and the secrets surrounding her dying father, collides with the complicated and obsessive life of Morrison Wiley on the streets of New York City. This peculiar love story exposes Lilli’s internal bouts and her nightmarish “bad luck.” We weave in and out of eight defective lives and go for a turbulent mental ride where Lilli’s reality spirals out of control and we’re led to an unforgettable climax where some fall apart and some piece themselves together. 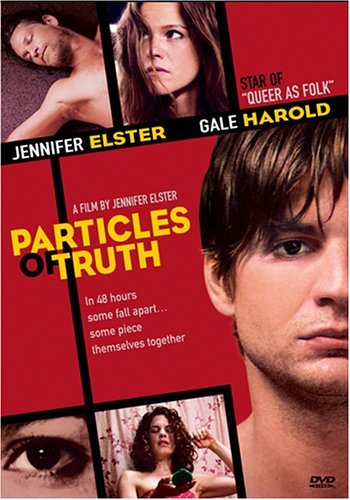 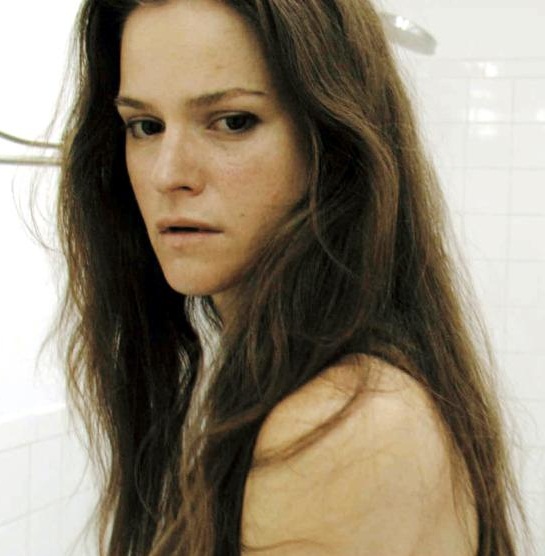 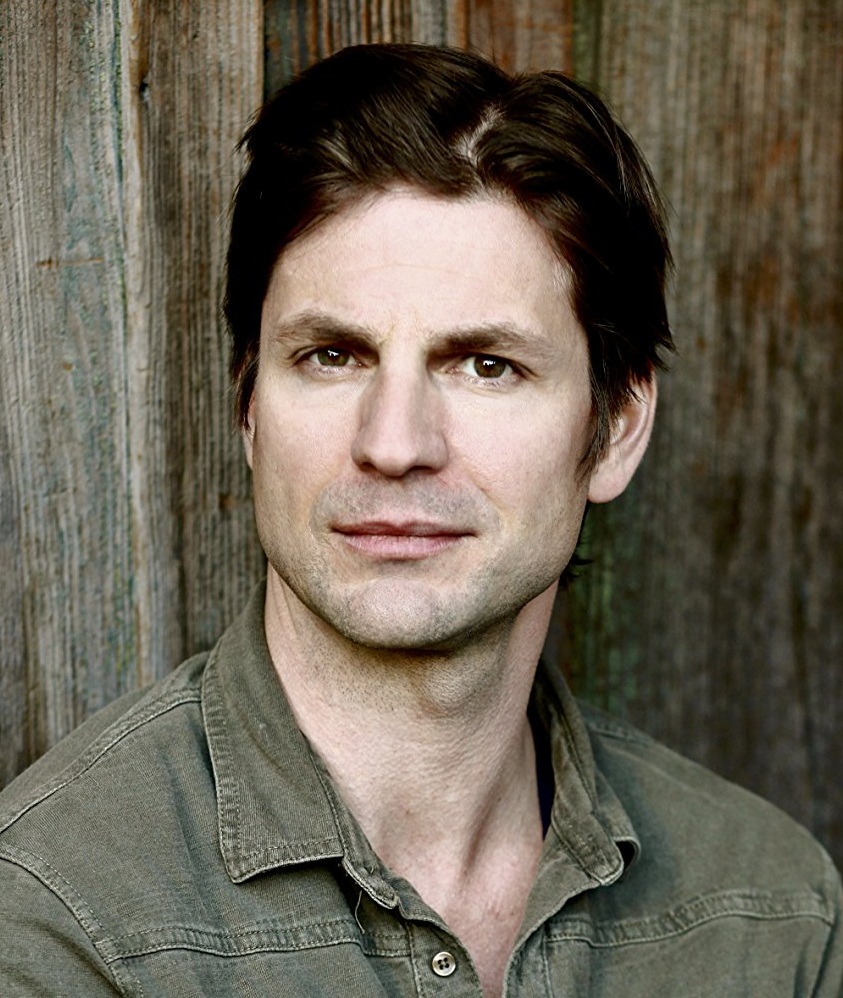 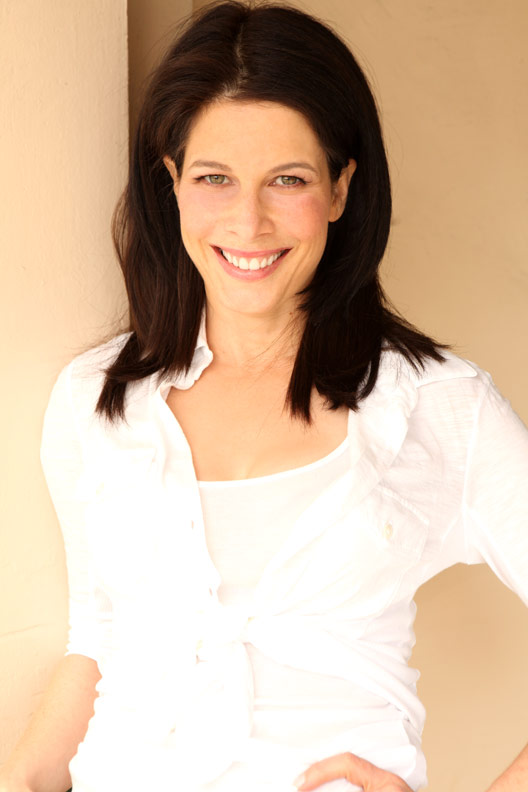 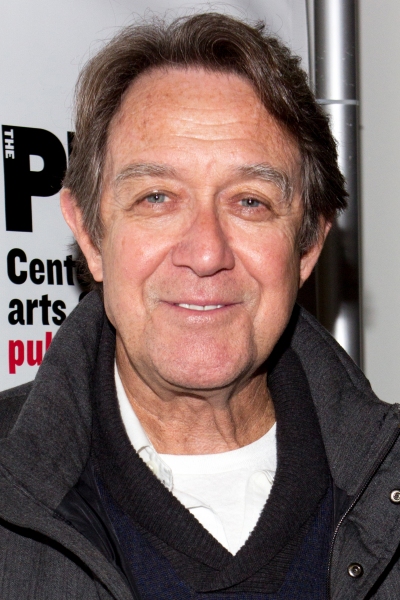