A dark, visceral journey that explores a dysfunctional friendship between two working-class men and the overwhelming personal loss that haunts them both.

A Friday night like any other Friday night. Is it? A devastating event that John struggles with every day has left him a shell of a man. He’s alienated himself from family and friends in his working-class Bronx neighborhood. His grasp on reality is slipping through his fingers. The only one John can confide in is his drinking buddy, Cicci, a working-class thug raised by the state. Cicci’s volatile nature has made it almost impossible for him to integrate into society. No man understands Cicci. No man except John. John has saved Cicci on numerous occasions but tonight it is John who needs saving. 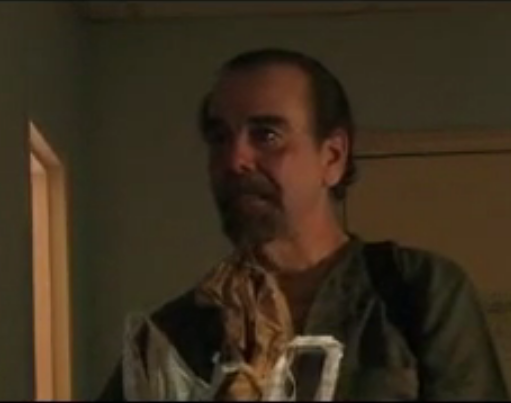 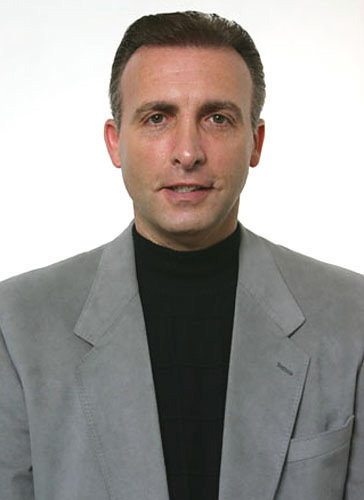 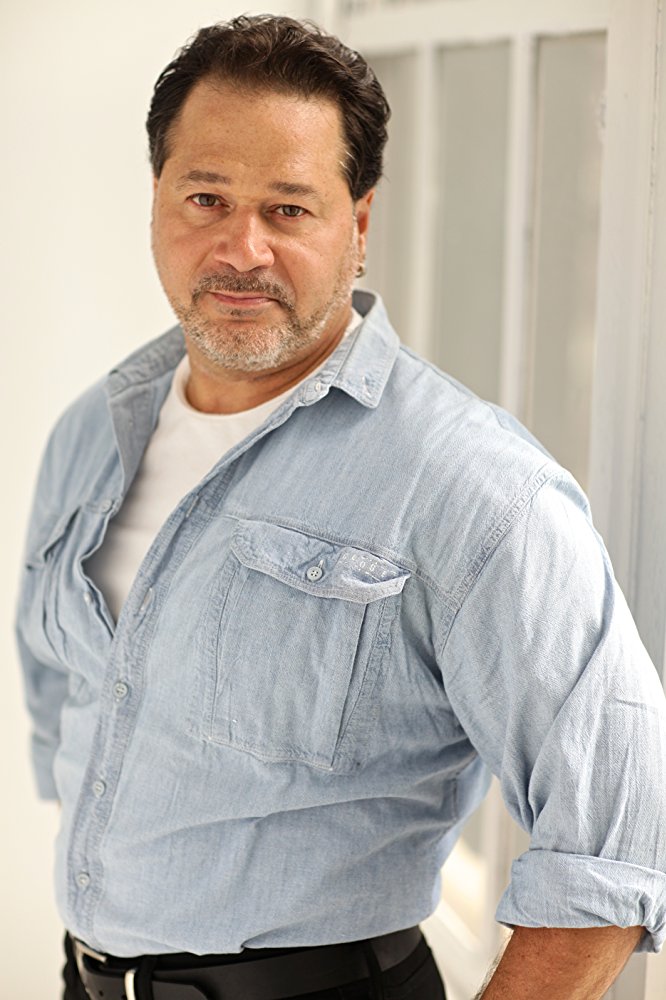 How to Choose a Cool Gift for Men