With his mother coming to meet his live-in girlfriend, Mark Foster must conceal his family’s sordid past or face the one thing he fears the most… his own lies.

Like many guys, Mark Foster struggles with commitment, but given his past, he has a good reason. Fifteen years ago, his parents’ scandalous divorce grabbed the public’s attention and shattered Mark’s ideas about marriage. Even worse, Mark and his charismatic brother, Hal, were forced to pick sides and to this day, disagree over whom to fault. Unfortunately, Mark has never shared any of this with his unsuspecting girlfriend, Erika, who is about to meet Mark’s embittered, camera-happy mother, Gretchen, for the first time. As Mark desperately struggles to keep his family’s sordid history under wraps, during a long, awkward weekend, past issues resurface that force Mark to confront the thing he fears the most…his own lies. 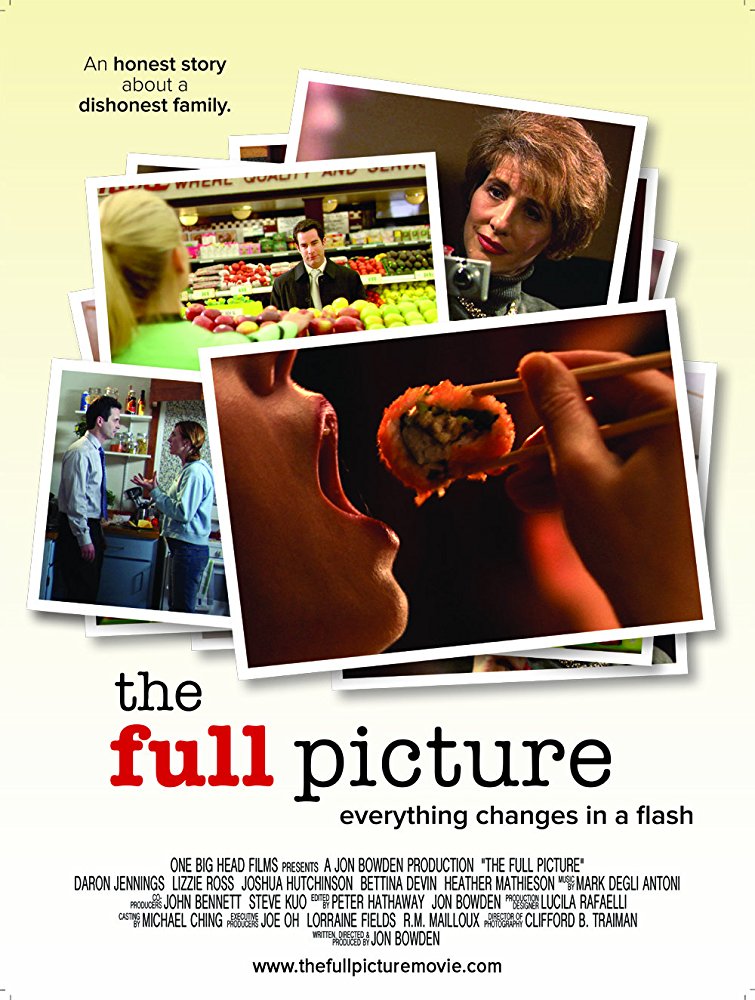 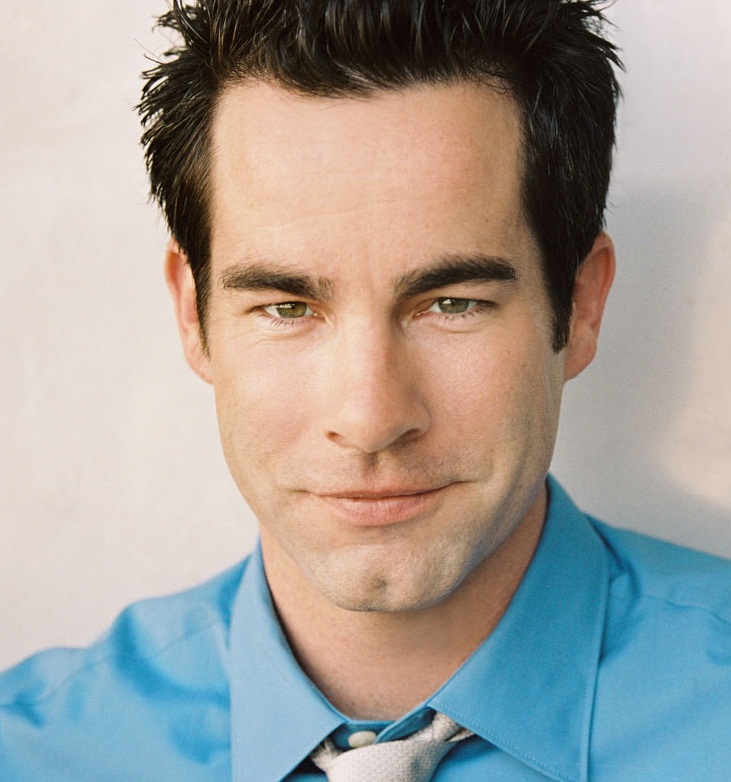 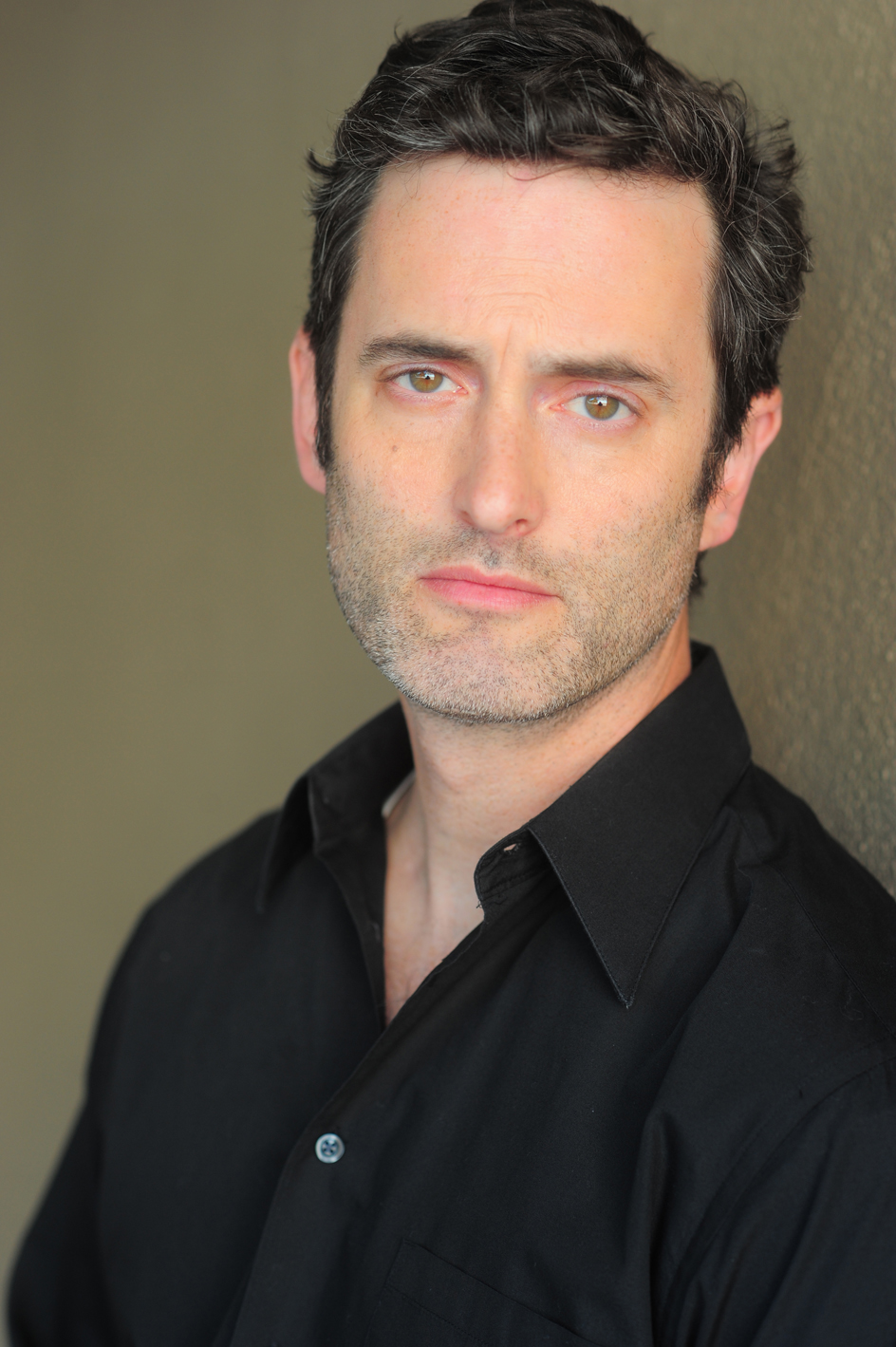 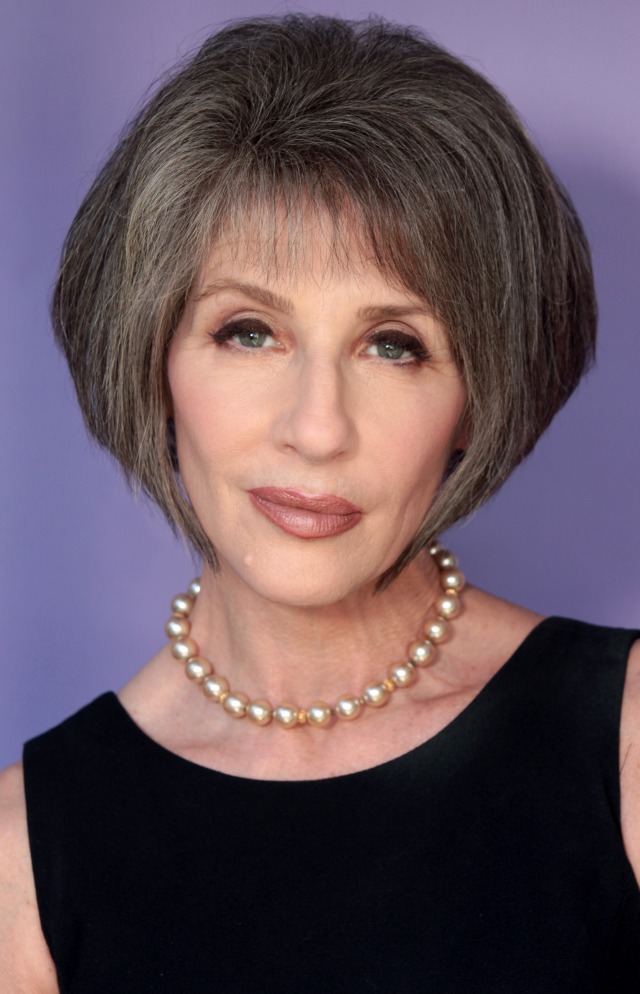 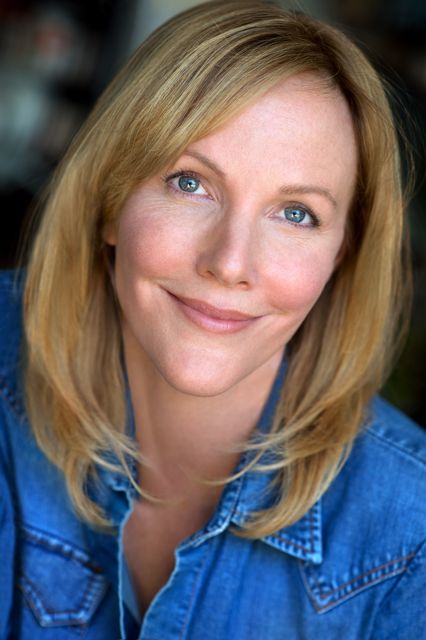 How to Choose Healthy Food for Dogs?