It is the story of a young man who suddenly finds himself at age 25 overweight, unhappy, and unsatisfied with life. Gregor reconnects with an old crush, which motivates him to do something about his appearance to garner her attention and, hopefully, her love. The transformation is a rocky one, and throughout the film, Gregor realizes that his physical change may actually be the smallest change that occurs.

The story plays on many current-day themes, including obesity, body image, and self-worth, but shown through the lens of an everyman, 20-something, a perspective that hasn’t really been shown on the big screen yet.

The protagonist is played by Burt Rutherford, who, by the first day of production, will have gained over 70 pounds specifically for the film and will lose it all for the second half of the movie. Working with a tight budget, there are neither fat suits, nor special effects. This also means that Rutherford will be in the running to smash two standing Hollywood records: the most weight gained for a role and the most weight lost, currently held by Vincent D’Onofrio (“Full Metal Jacket”) and Christian Bale (“The Machinist”) respectively.

The filmmakers hope that the actual weight loss and the film’s overall message may inspire others struggling with their body image and weight issues. During production, they will be keeping a vLog of Burt’s progress as he loses the weight to document the process. Production of “The Model Man” will be atypical as the filmmakers are working on a shoestring budget utilizing the latest in digital video.

The film will join the cutting edge of digital filmmaking as more and more filmmakers are turning to remarkably inexpensive HD technologies that provide ease of use, quality images, and the use of 35mm film lenses. Producers will also be tapping into local resources for crew and talent. Although actors will be working from a script, the film will rely heavily on Dallas/Fort-Worth’s improve the community as the filmmakers will make use of on-set improvisation, an approach inspired by acclaimed comedic directors like Judd Apatow and Larry David. 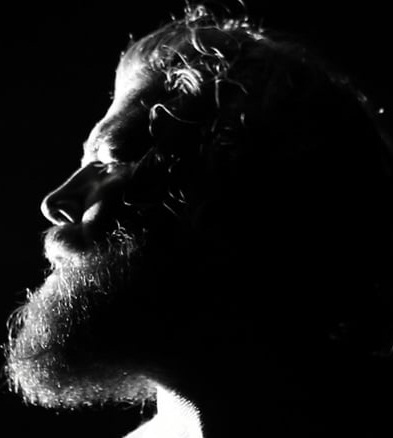