Videotape is a short film inspired by the work of Michelangelo Antonioni.

While filming her friends at a local park, a girl may have inadvertently recorded a crime. The ensuing investigation leads her to a deeper mystery on the nature of perception and identity.

Characters of the film 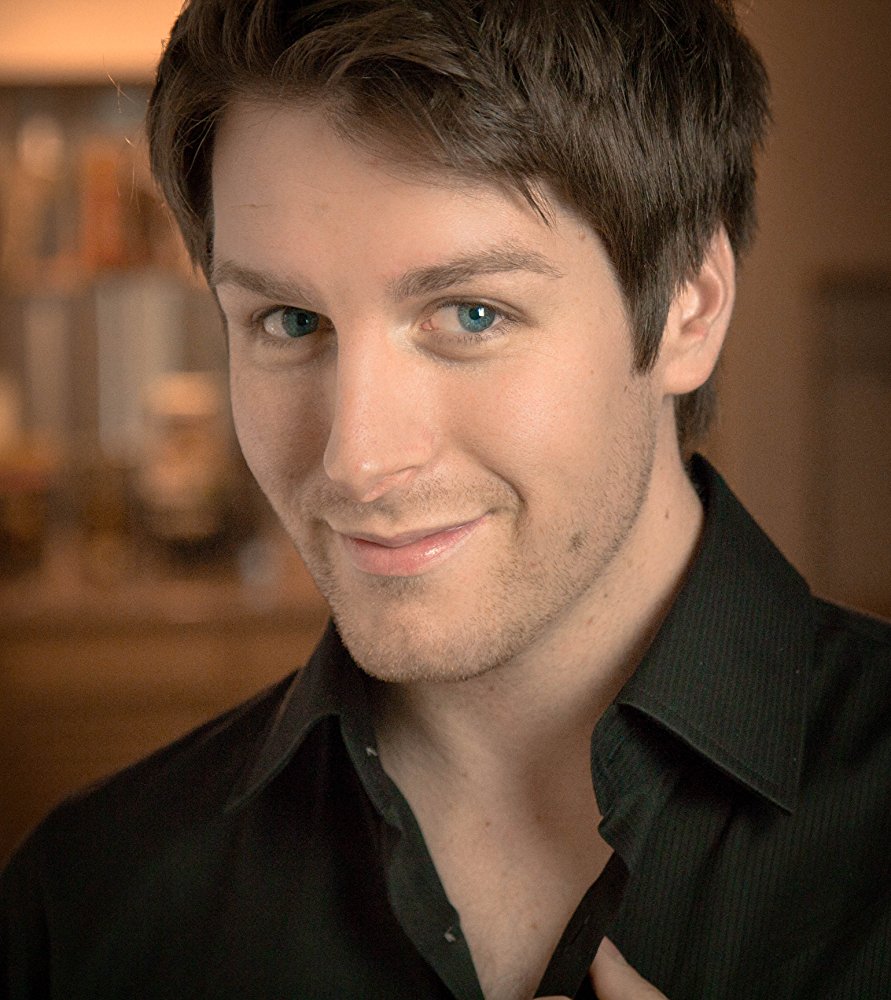