When Max’s free cruise becomes a shoeless walk towards Kingston, the rhythms of the Jamaican countryside give a pulse to his slow way forward.

Wah Do Dem is an adventure, comedy and drama film. Max (Sean Bones) lives in Brooklyn. He enjoys playing soccer, skateboarding, and drinking with his friends at local bars. Last summer he and his girlfriend, Willow (Norah Jones), won a free cruise to Jamaica but two days before the trip she dumps him cold. When his friend’s flake, Max winds up alone on the high seas, navigating the crowds of gray-haired cruisers. Over the course of several days, he flirts with the staff photographer, drinks cocktails with the boat’s celebrity juggler and has several strange encounters with the only other loner (Kevin Bewersdorf).

When the cruise liner docks in Jamaica, Max escapes the tourist zone as fast as he can. At a local jerk stand, he meets a charming Rasta who offers to show him a secret beach. Feeling Irie as he lounges on the tropical sand with his new friends, Max loses track of time and his personal belongings. In his pathetic attempt to do something about it, he finds that the cultural divides he thought he could transcend are not so simple. Naked and broke in a foreign country where he stands out like a sore thumb, Max begins to make his way toward the American Embassy in Kingston. Along the road, Jamaica is waiting to meet him. 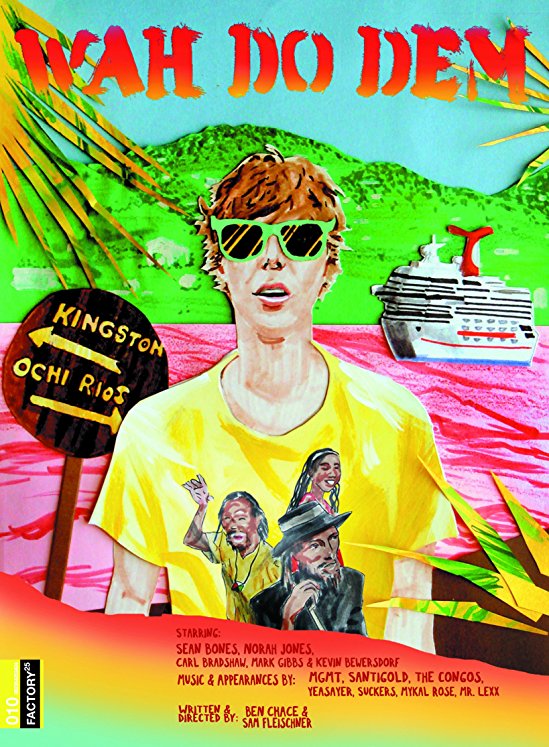 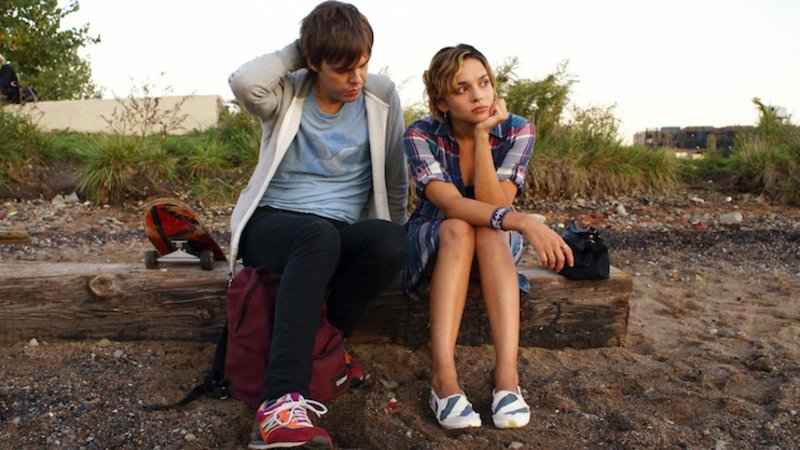 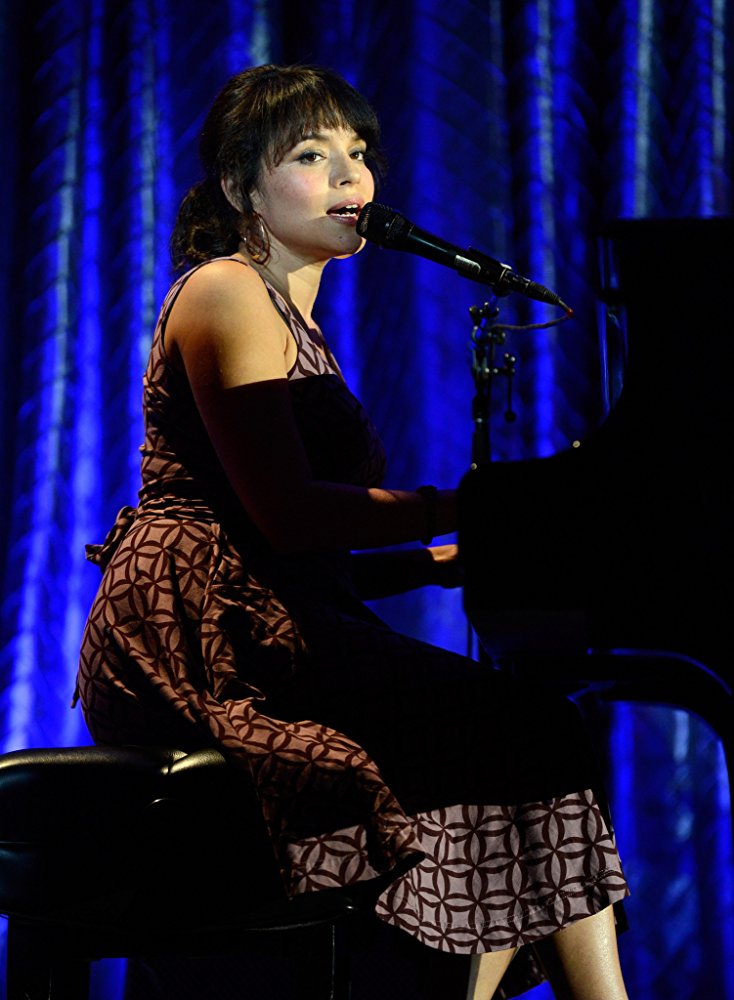 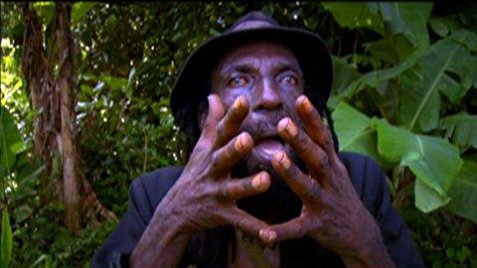 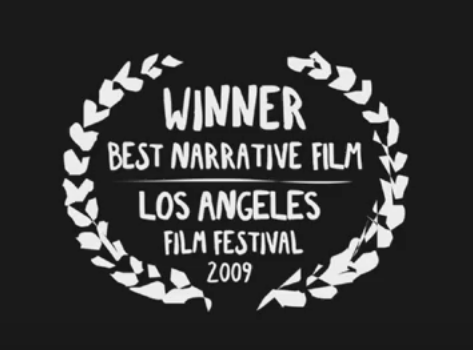 How to Avoid Embarrassing Moments While Having Meals?