Two normal everyday girls live double lives. One side a caring daughter and a sweet girlfriend, the other is fulfilling their job as “Aggressive Negotiators”

Des & Bri are two seemingly normal everyday girls have alternate lives. In one they are merely just a daughter of a widowed mother and the girlfriend to an overly protective boyfriend. On the other side, they act as “Aggressive Negotiators” for a dirty land salesman. When a simple interrogation job ends the wrong way, the perspective and truth surrounding the job become twisted. In addition to, Barry, their boss, brings in a new girl to add to his pack of ‘women muscle’. Des & Bri become jealous of the new favorite girl in the group. On top of all this, they struggle to keep the normal sides of their lives under control. This doesn’t stop them from having a little fun on the job. 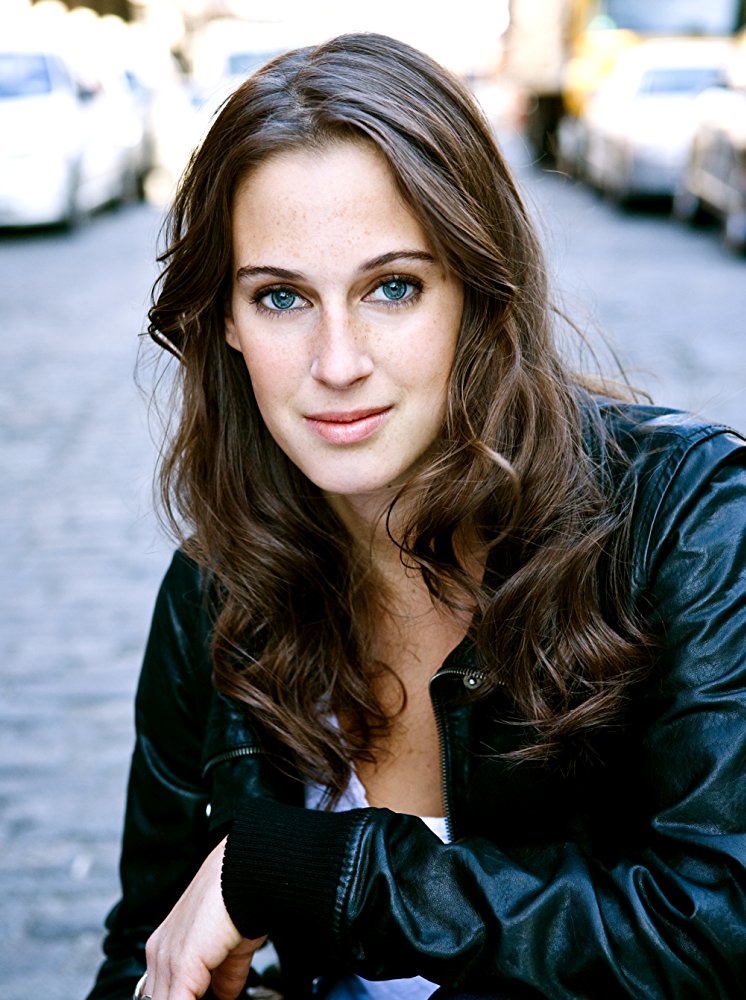 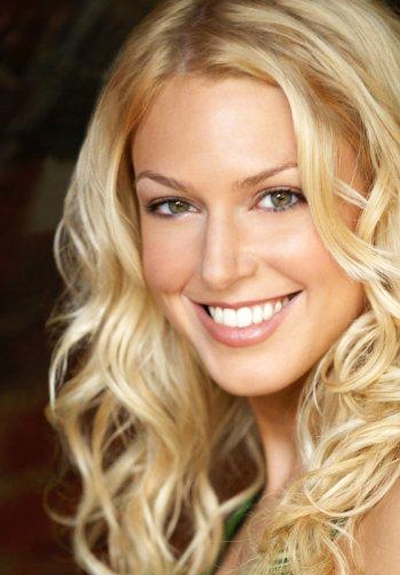 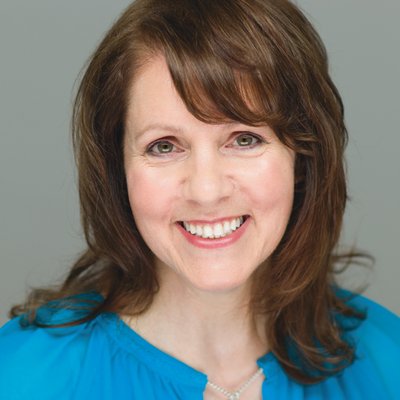 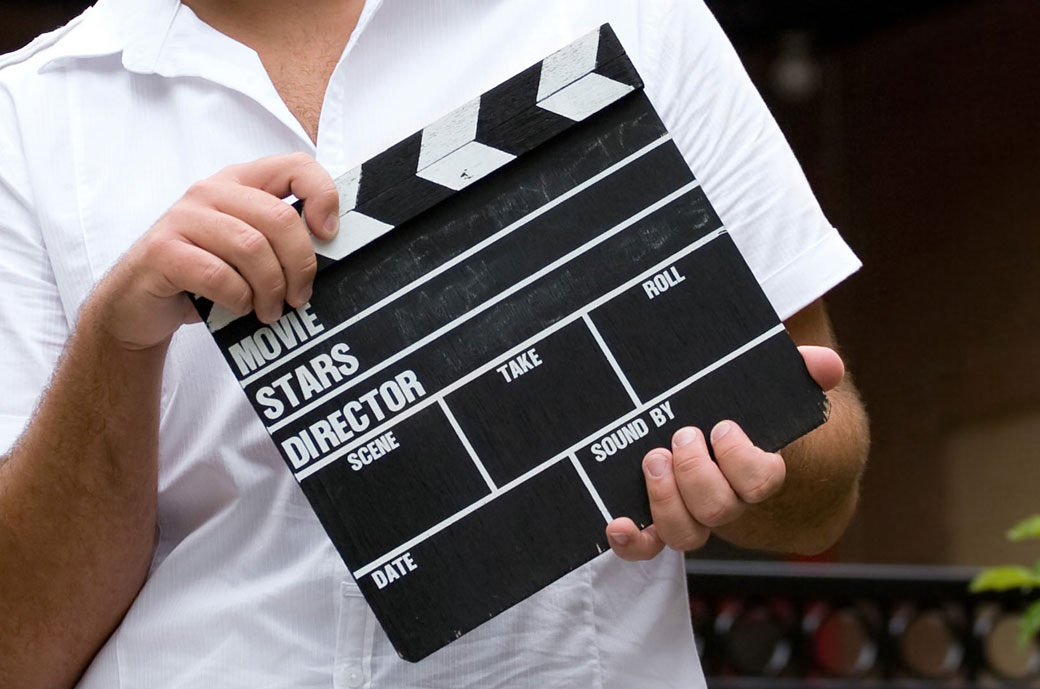 Submit a Pitch for a Feature Film