Sean was born in Bolinas, California, since then, he has spent the majority of his life in Sussex, England. He returned permanently a few years ago for the weather and opportunities here in California.

He is hardworking and very motivated. His passion is a film, pre, and post-production, shooting, screenwriting, acting, directing, and editing. He has been highly motivated in all of these areas and is dedicated to continuing work in these capacities.

He also enjoys hiking, skateboarding, tennis, soccer, cooking, reading, surfing, and songwriting. He is ever enthusiastic about learning new skills and meeting new challenges. My Website 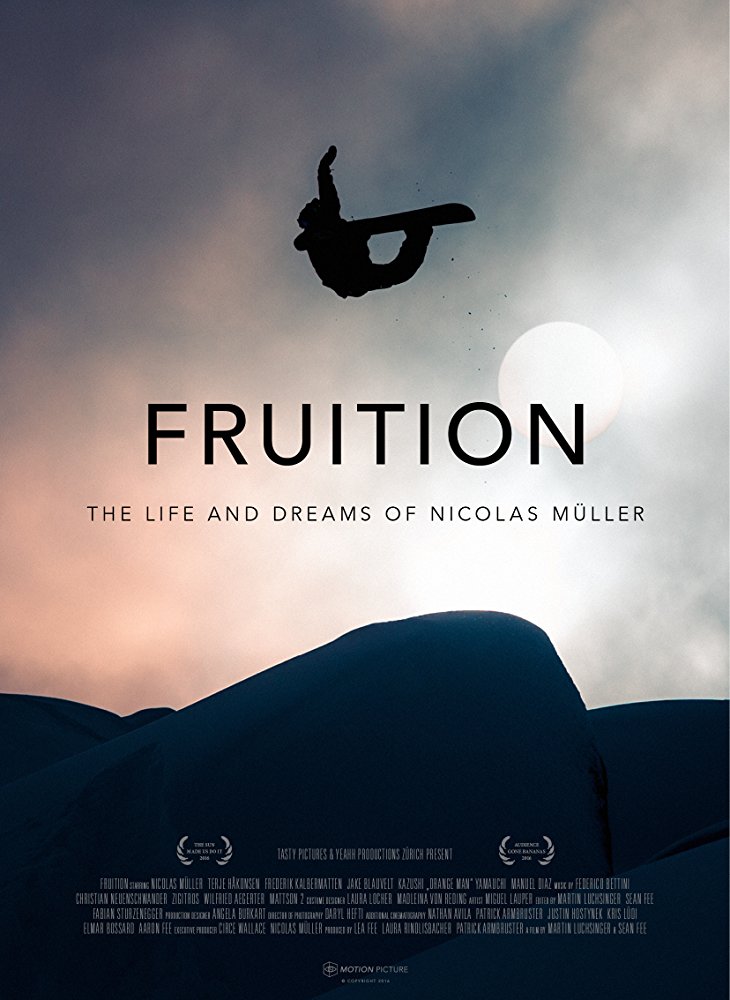 A documentary about Nicolas Mueller, a professional snowboarder.

This short explores the humans’ delusions and arrogance; “the mistake in thinking one is invincible. There is a stark contrast between the comforts of our material world and the harsh realities of nature.” IMDB

The short drama is written, directed, and produced by Fee. IMDB

In the Absence of Sleep