Ten stories, each inspired by one of the ten commandments.

Quirky inter-related stories. Standing by two tablets, Jeff promises to introduce ten short stories, each about one of the commandments. A man survives a fall from a plane and his fiancée marries someone else before falling in love with a marionette; a surgeon causes the death of a patient and in prison tries to choose his mate; a woman encounters Jesus in Mexico and later confronts her husband on the Sabbath; twins and their mother reflect on fatherhood; covetous neighbors miss a chance to be heroes; and, between each story, Jeff’s love triangle with Gretchen and Liz plays out. In the end, all the characters join in singing that it’s all about love. (IMDB storyline) 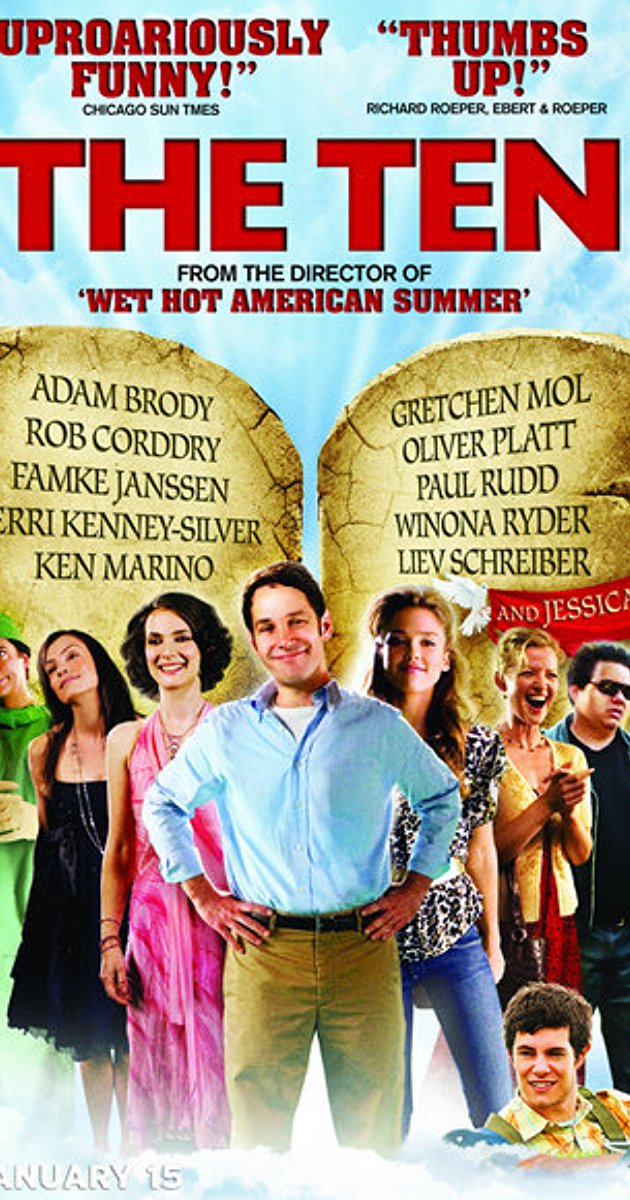 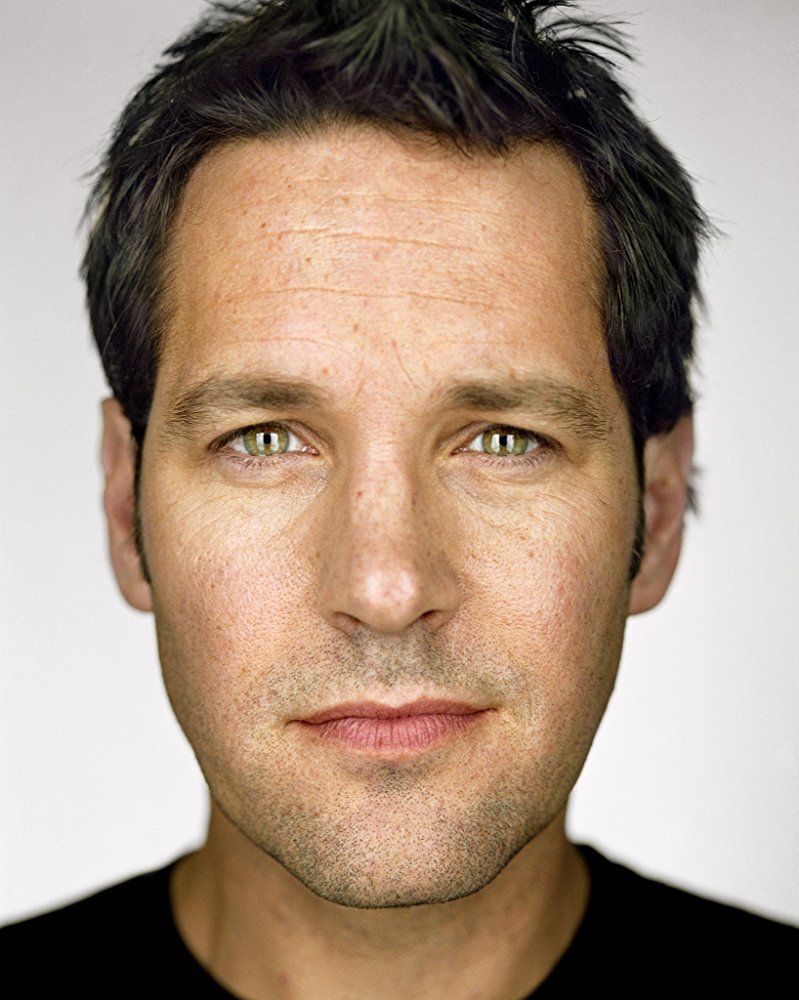 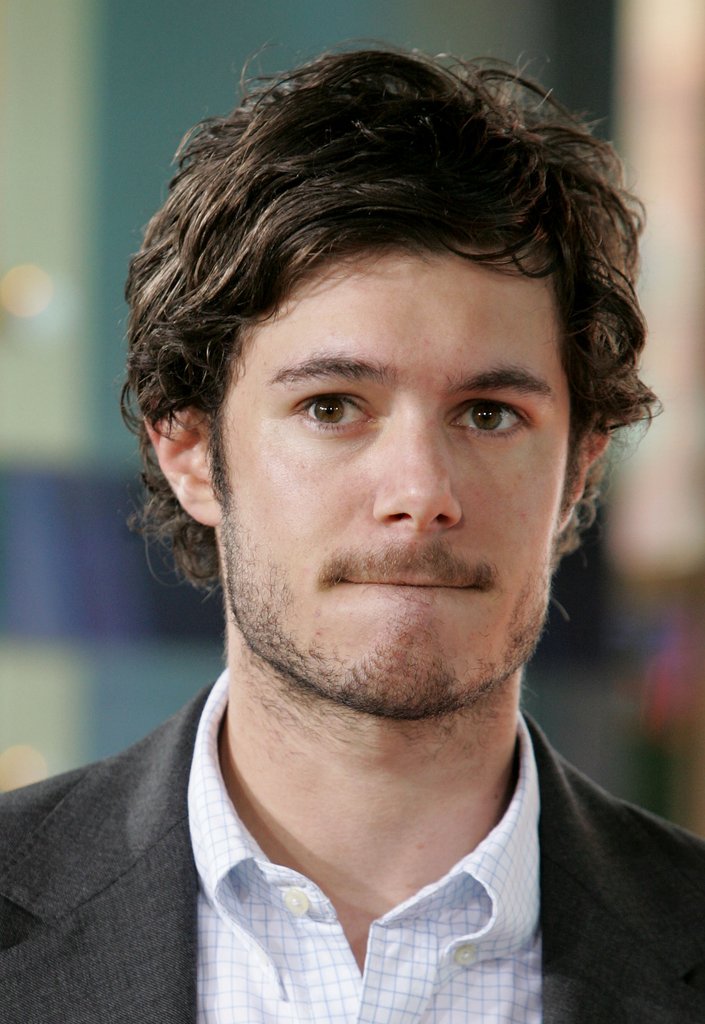 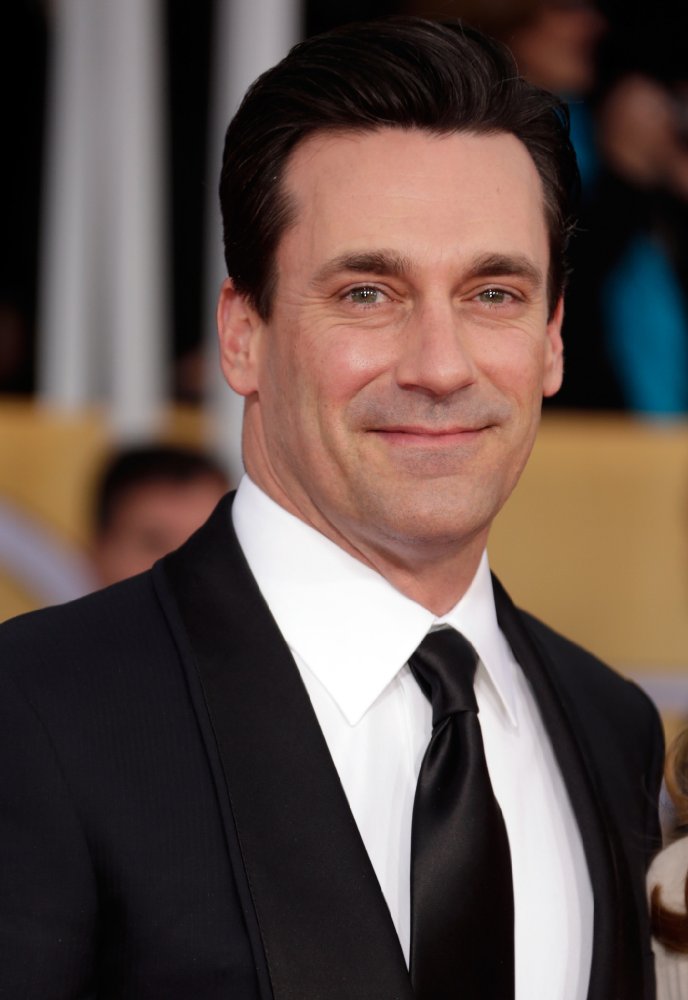 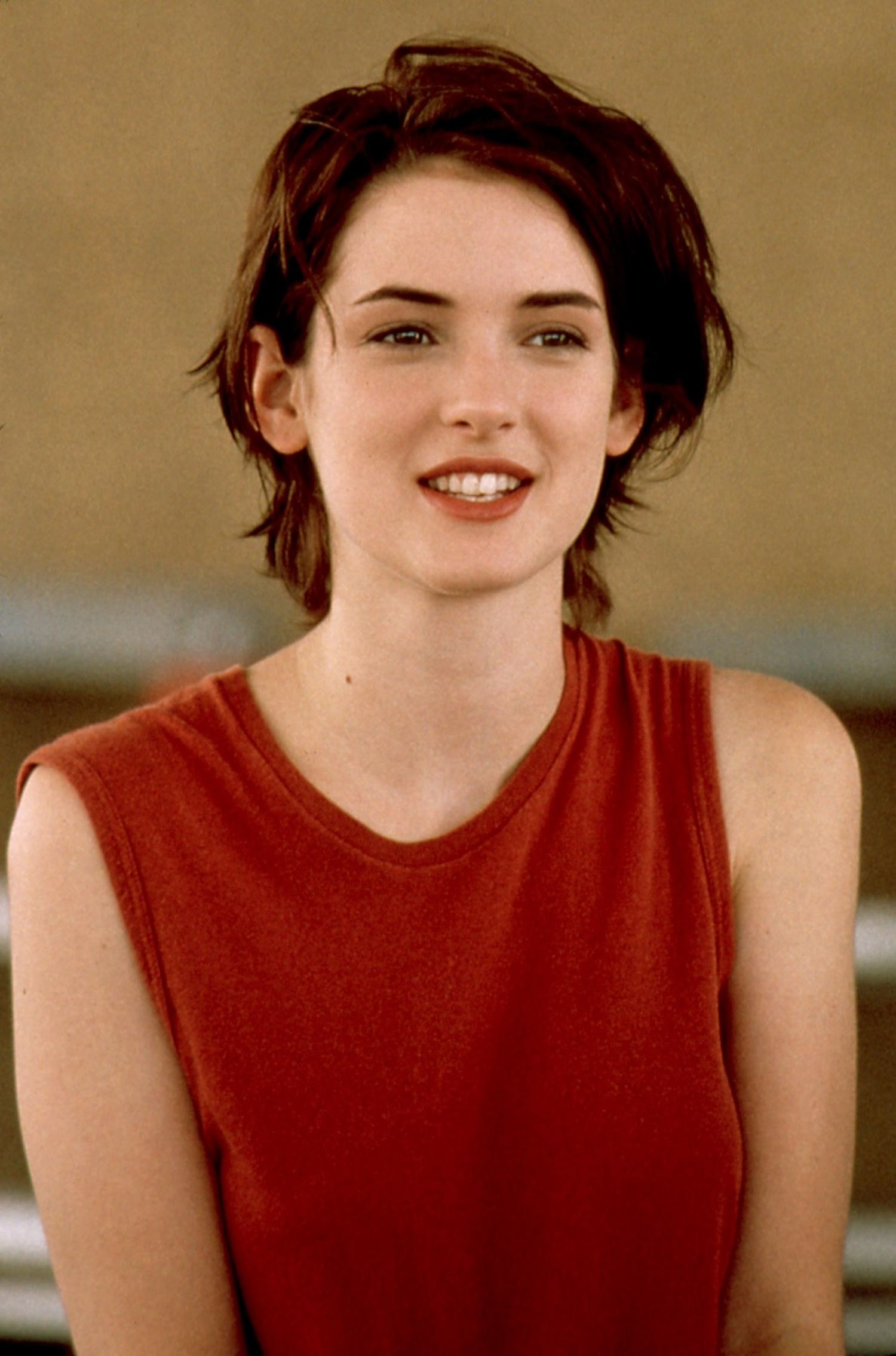 How to Use Herbs for Skin Care