Food would be most carcinogenic than others. You would like to adjust your diet to reduce the risk of developing cancer? Want to know what foods to ban or otherwise to promote in your meals every day? They served on a tray anti-cancer foods and those who, on the contrary, increase the risk of getting cancer. The statement “everything causes cancer” has become a popular hyperbole, some people use as fodder rhetoric to excuse their own failures and food lifestyle. But the truth is that in fact, many common food products have been scientifically proven to increase the risk of cancer. Here are the most carcinogenic unhealthy foods you should never eat or very rarely.

The problem with a diet rich in refined grains is threefold: 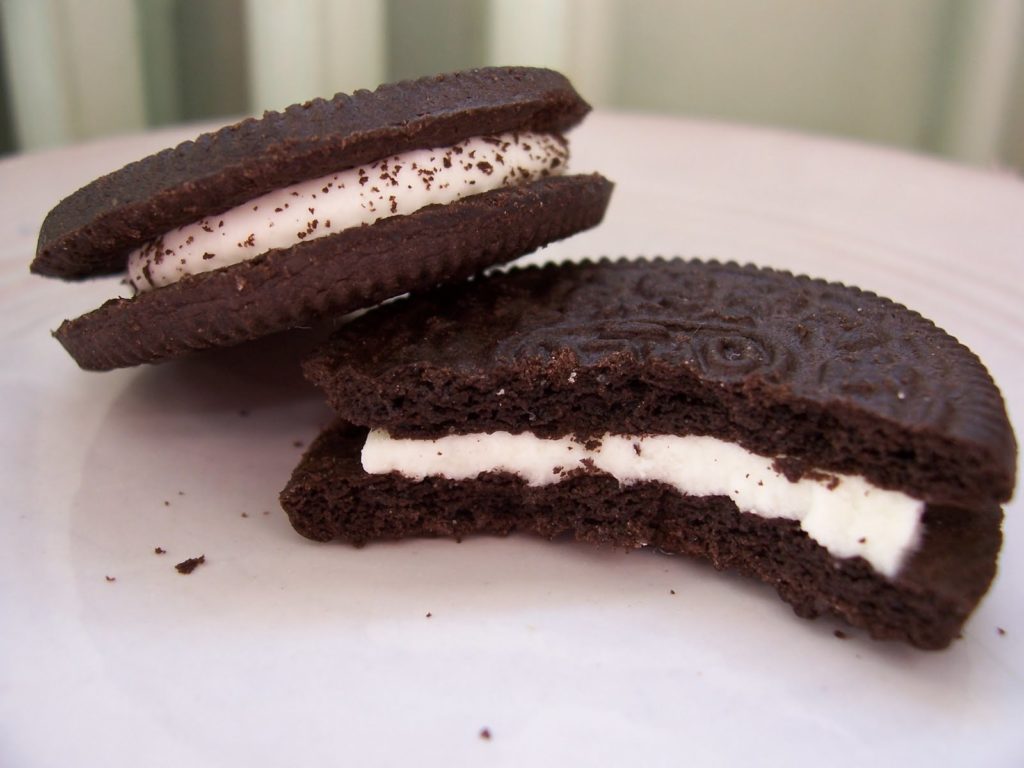 According to studies, GMOs would be very dangerous for your health, causing significant tumors in rats. However, note that anti-GM conducted studies are controversial. GMOs are present in most food-based derivatives conventional corn, soybeans, rice or rapeseed. 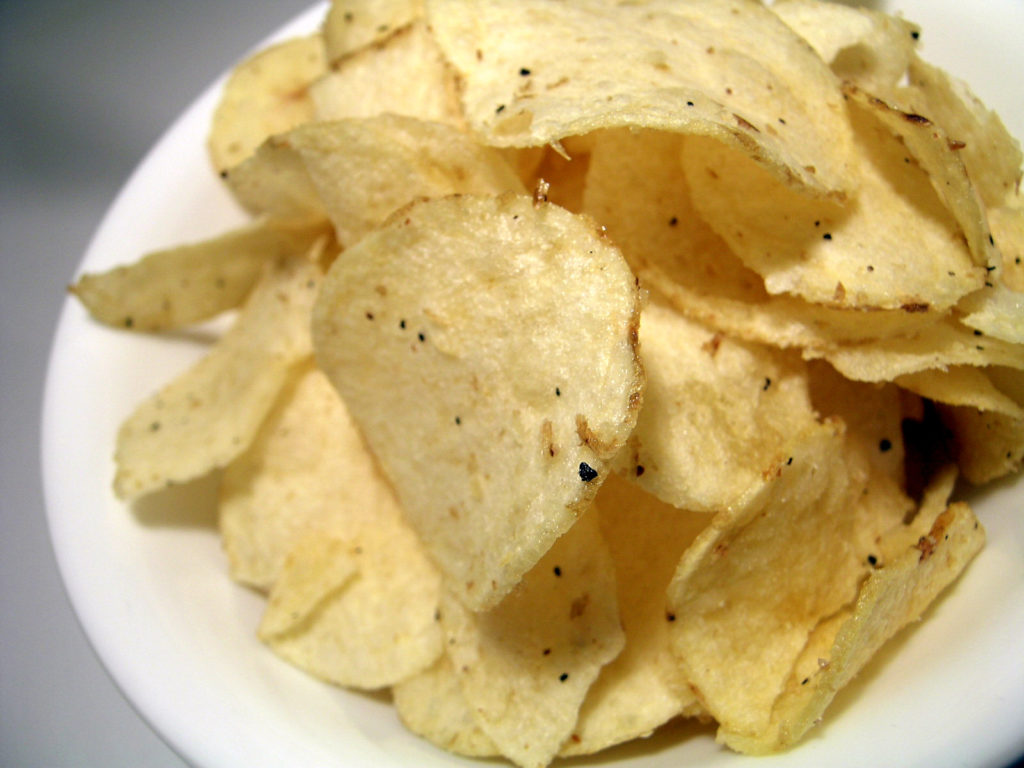 An excess of animal protein stimulates the growth rate factor called IGF-1. Excessive red meat results in an excess of iron in the body, particularly in men and also in postmenopausal women, which seems associated with a higher risk of certain cancers. Meat is often eaten after suffering high-temperature cooking that gives rise to carcinogenic substances. People who eat the most grilled meat, scorched, toast have more risk than others of developing colon, breast, prostate, pancreas. However, women between 15 and 50 years may need to eat red meat for their iron status. In this case, avoid high temperatures. 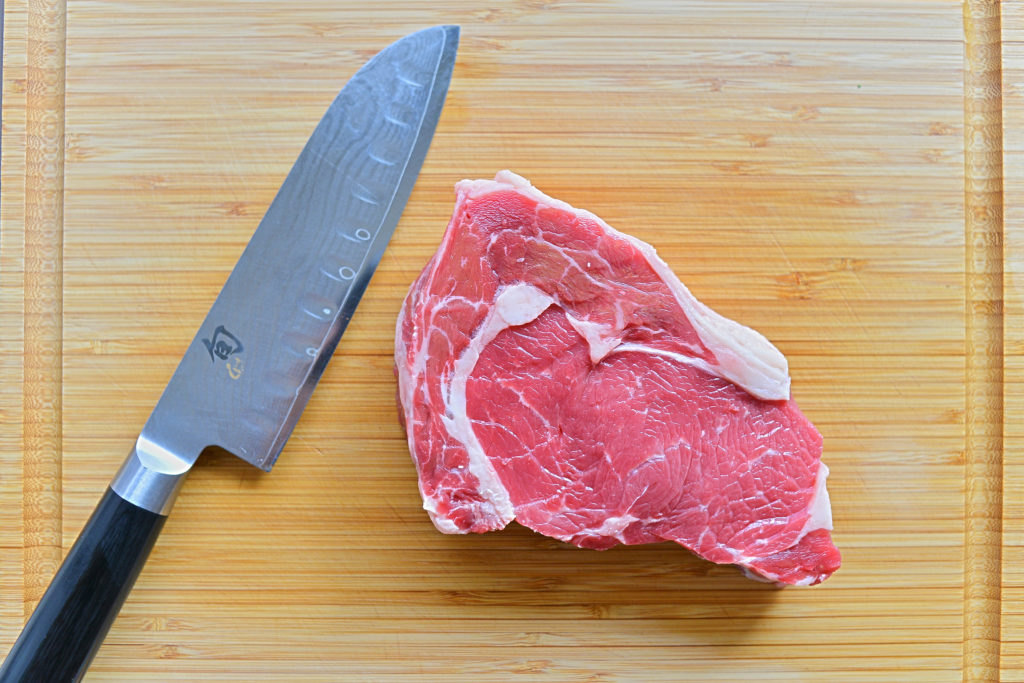 People who frequently eat processed meat including cured meats have a higher risk of digestive tract cancers compared to people who consumed little. This is likely due to the presence of nitrite salt in these foods. Nitrites may in certain circumstances give rise to carcinogen nitrosamines. 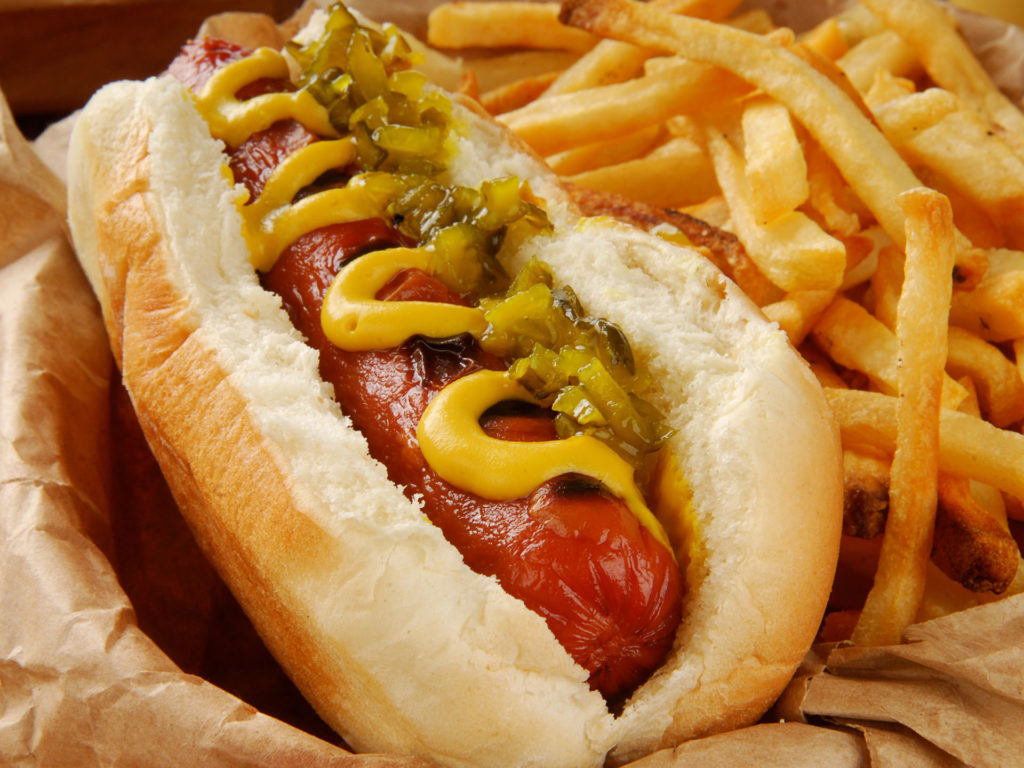 Sugar can help to activate the insulin pathway and raise the level of growth factors such as IGF-1 is involved in cancer. Reduce the consumption of white sugar in hot drinks (tea, coffee, etc.) and that of breakfast cereals, confectionery, cakes, and biscuits. Fructose or glucose-fructose syrup is not good alternatives to sugar because also the suspected them lead to insulin resistance which is desirable or prevention of cancer or diabetes. 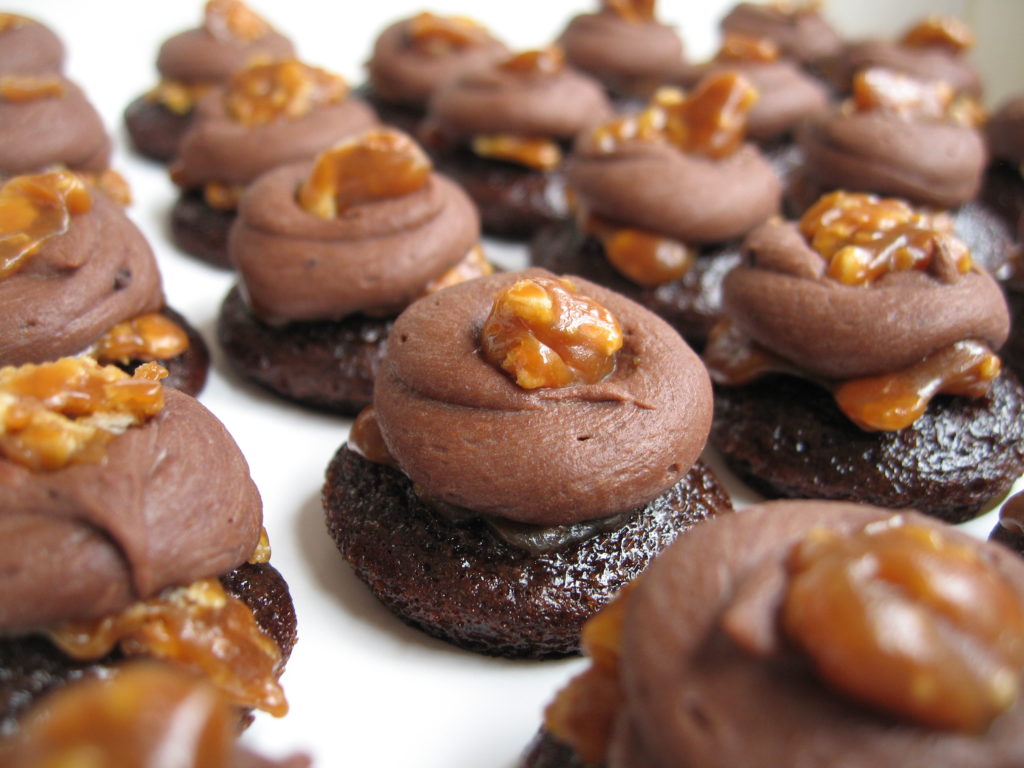 Recent studies by the FDA revealed that the popcorn bought in supermarkets and is cooked in the microwave is carcinogenic! Firstly, the bag itself is made of perfluorooctanoic acid (PFOA), a toxin that can also be found in the Teflon. After being heated, this compound is known to cause infertility and cancer. Moreover, although the industry does not all use the same ingredients, most uses of soybean oil (which is often produced from GMOs) and large numbers of preservatives such as propyl gallate, a chemical that can cause serious stomach problems and skin problems. Finally, the popcorn itself contains a chemical called diacetyl, known to cause lung cancer in popcorn factory workers. 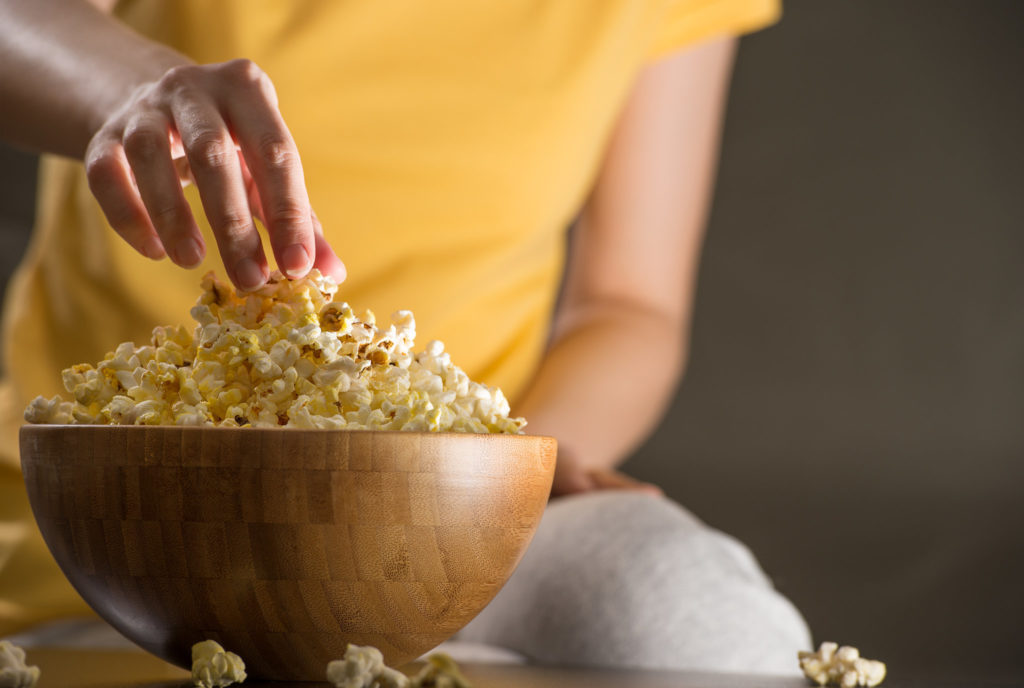 Soft drinks are known for their ability to refresh and re-energize. But although they have these benefits, they do not provide health benefits. As processed meats, it was demonstrated that soft drinks cause cancer. Loaded with sugar, food chemicals, and dyes, they acidify the body and nourish the cancer cells. 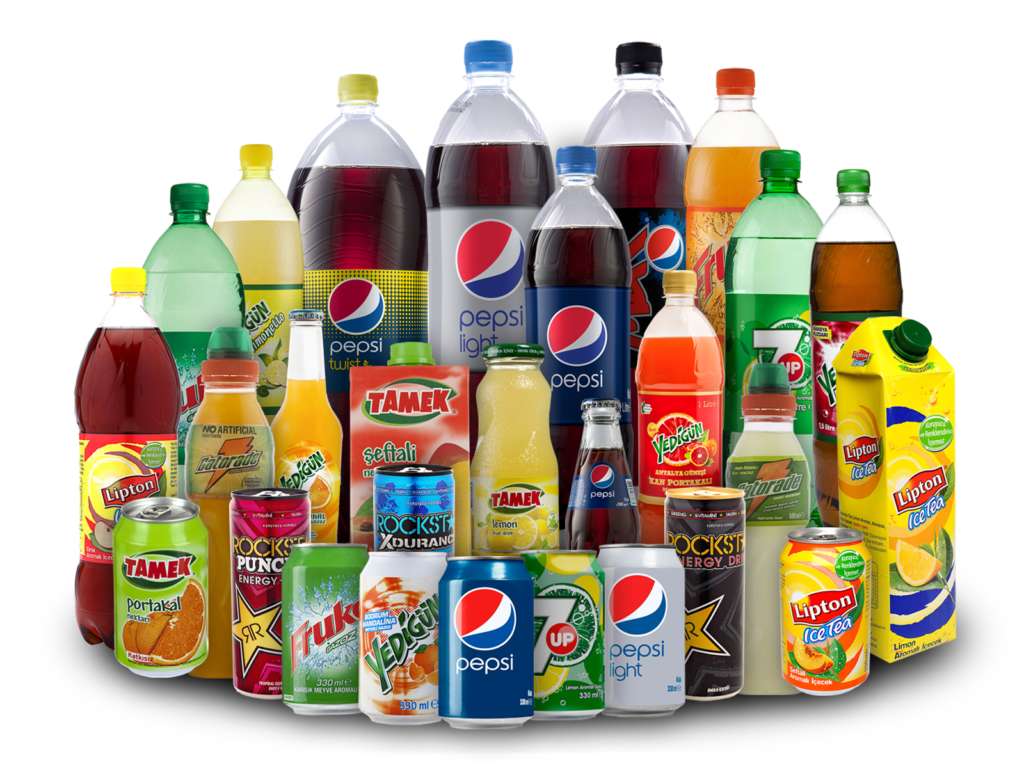 Worse than traditional sodas: the diet drinks! Indeed, the lights foods are loaded with aspartame, are known to attack the nervous system and promote the development of brain cancer. 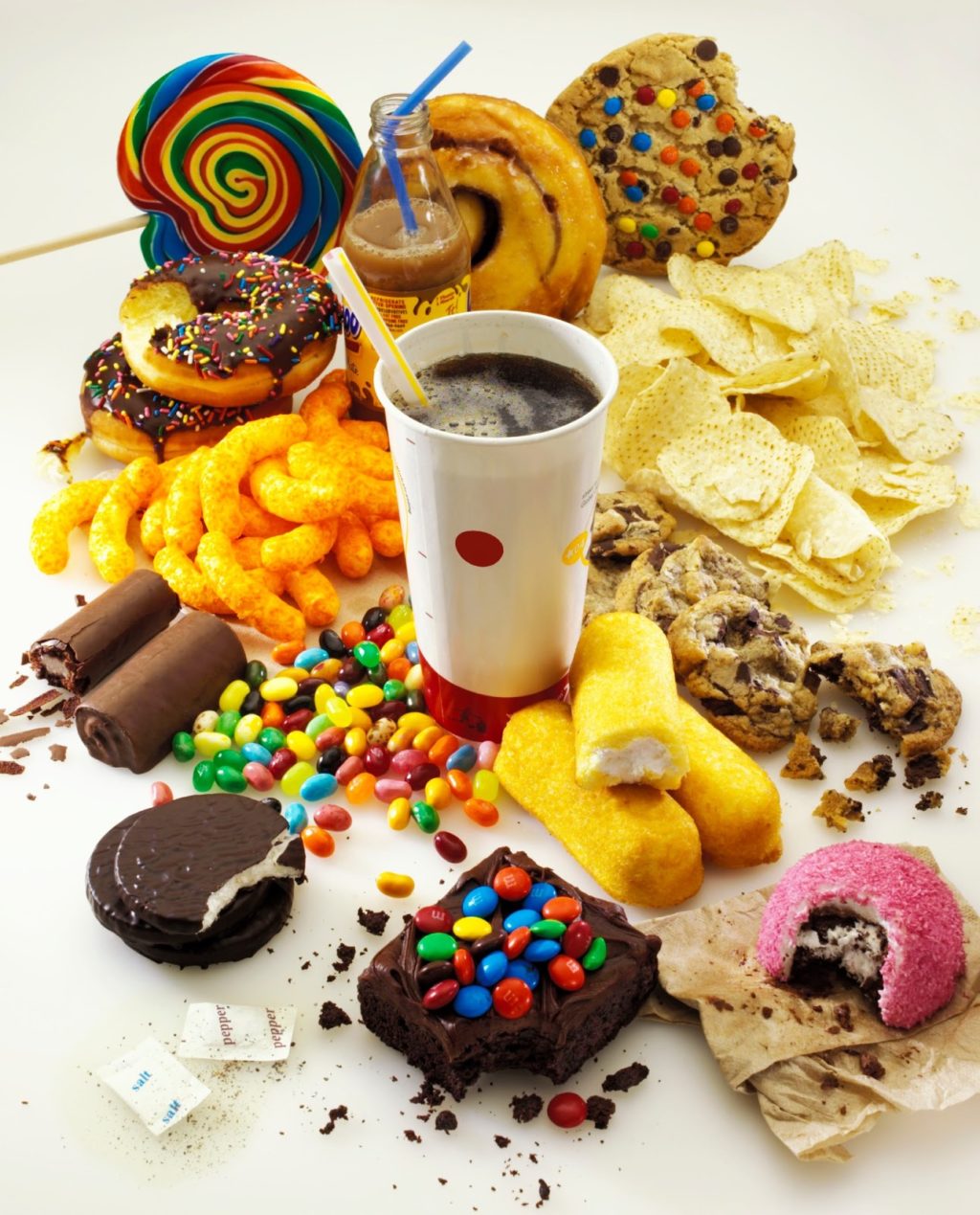 Eating too much salt increases the risk of certain cancers, including those of the digestive organs (stomach in particular). We arrive to avoid salt or reduce consumption by eating less prepared food, bread, quiche, pizza, low salt in dishes we cook. You can also find a healthy food store and pharmacy potassium-based salts, low in sodium chloride. 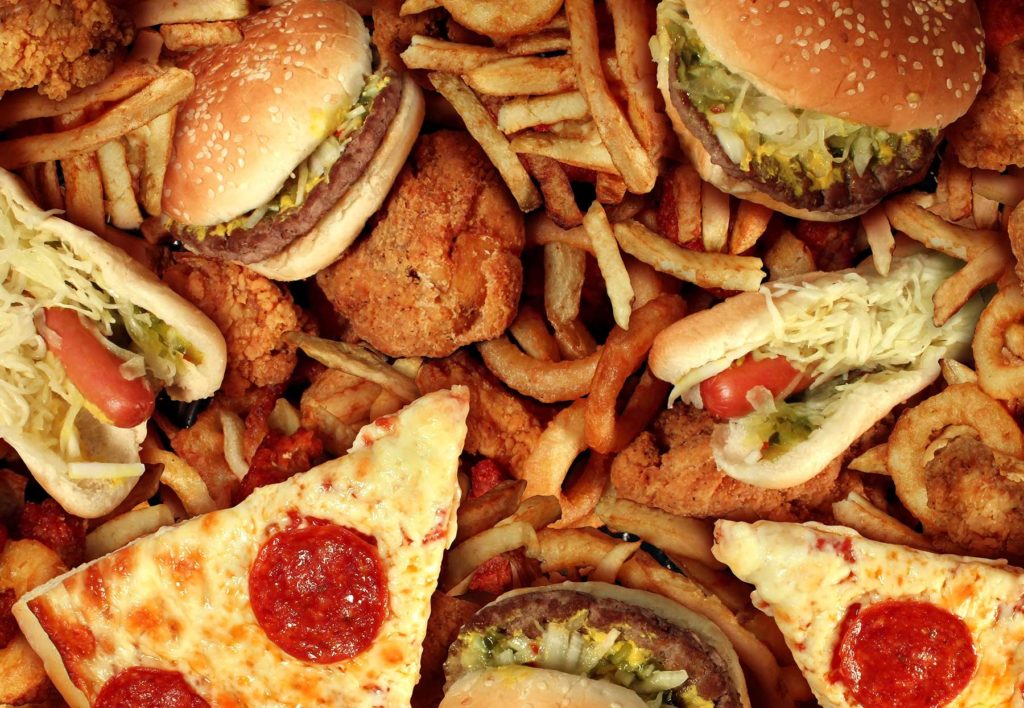 Fried foods contain products of fat breakdown (free, polar compounds fatty acids) that add to the toxic load in the body. They are often prepared from refined oils, which are a source of trans fatty acids. 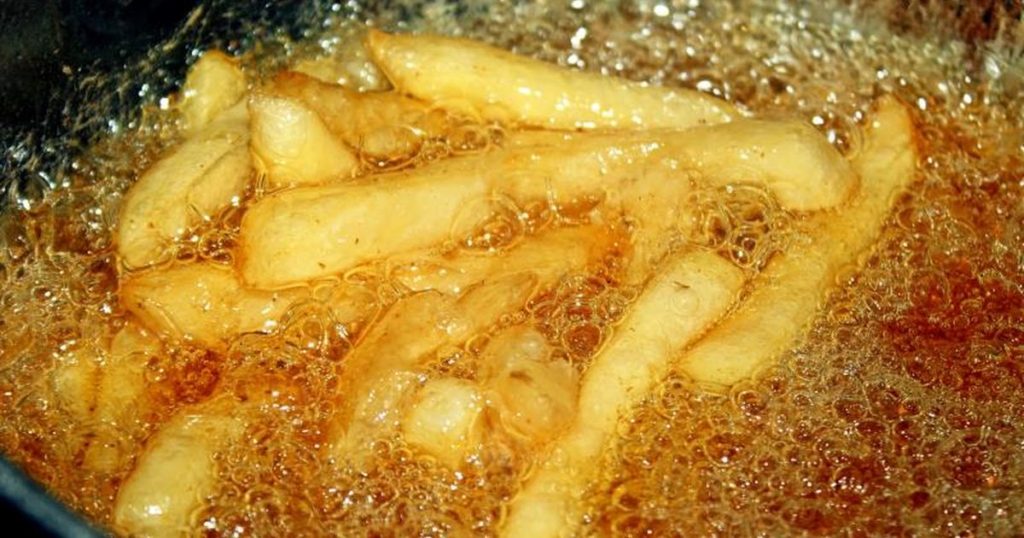 Refined white flour are excessively high in carbohydrates, which has the disadvantage of increasing our glycemic index. In addition, very poor in nutrients, it provides very few nutrients for our body. Finally, according to studies, regular consumption of refined carbohydrates promotes the development of cancer cells. So brown flour is a better option. 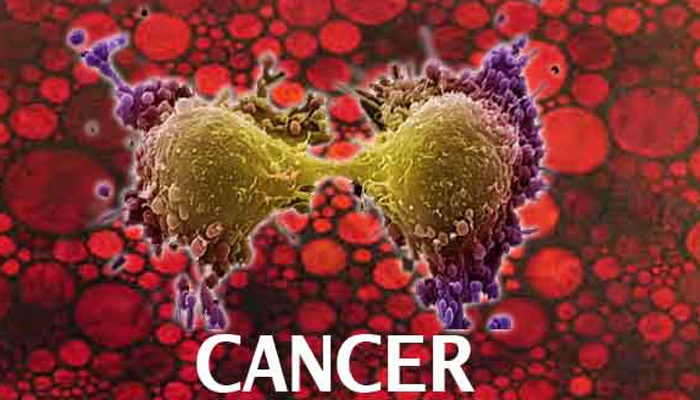 Hydrogenated oils are processed vegetable oils, from a so-called catalytic hydrogenation operation. Their consumption should be limited, since they tend to clog the blood vessel and change the structure and flexibility of cell membranes in the body, which can lead to many diseases like cancer. 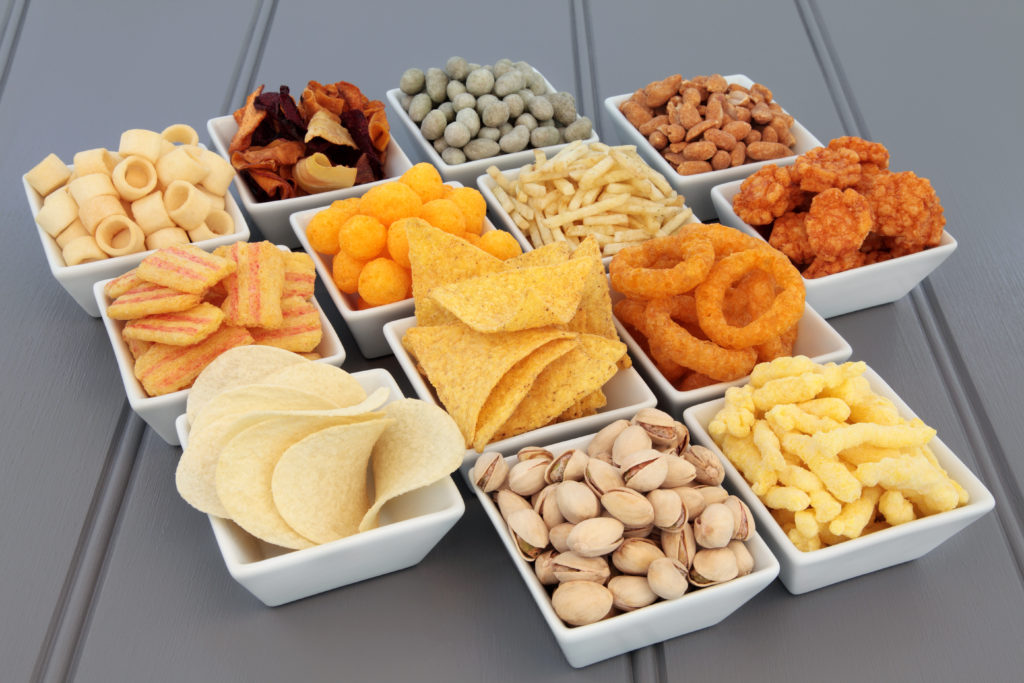 The Most Common Things Affecting Your Digestion