Valerian appears an option of choice to counter various ailments, including insomnia, it will help you find restful sleep and help soothe you.

The doctors of ancient Greece, Hippocrates, Dioscorides, and Galen prescribed valerian for insomnia. In ancient Greek, the name of the plant was “Phu,” an allusion to the unpleasant smell that emerges from the dried roots and wilted flowers. The ancient Romans used to combat palpitations and arrhythmia. In the Middle Ages, and the famous abbess Hildegard of Bingen German herbalist recommended valerian as a sedative and soporific. By the late sixteenth century, Europeans began using it to treat epilepsy. For their part, the Indians calmed the epileptic seizures snorted the powder of valerian roots and used to heal wounds. During World War II, Europeans have taken large amounts of valerian to ease the nervousness caused by the bombing.

Today, the reputation of valerian has not wavered and is still widely used. In the US, a 2002 survey by the Organization Centers for Disease Control and Prevention on 31,000 people revealed that 5.9% of respondents had used valerian, and 30% of them had done to combat insomnia. 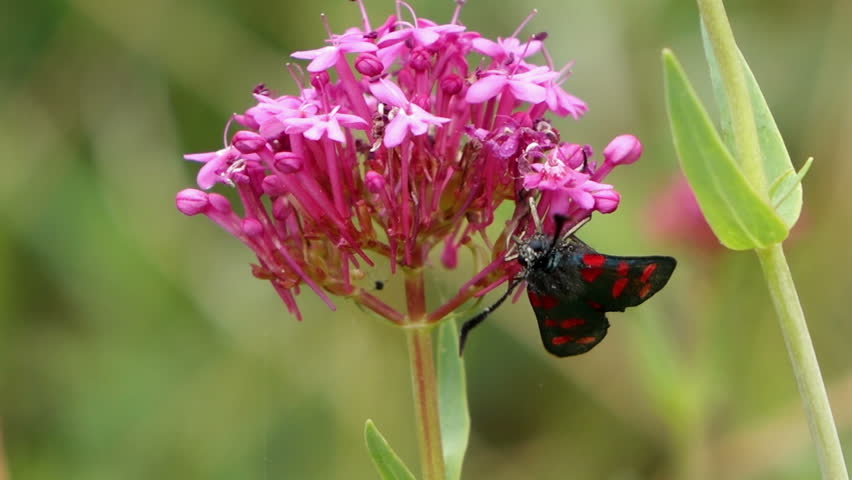 Research on the valerian

Sleep disorders uncertain effectiveness. So far, clinical research has failed to demonstrate the effectiveness of valerian for insomnia. The results obtained are contradictory and inconclusive overall. In the best cases, people who took extracts of valerian feel an improvement in their sleep and decreased fatigue. However, this perception validated by any objective criteria such as sleep latency, sleep duration, or a number of awakenings during the night. This suggests to some researchers that valerian is not more effective than a placebo.

The only thing that researchers agree is the safety of the plant and the need to conduct more studies. Indeed, the disparity of protocols (excerpts dosage, duration of treatment) could explain to her only the variability of the results. Added to this is the heterogeneity of the extracts used. You should know that valerian root contains more than 150 chemical compounds whose proportions vary according to culture conditions and in the manufacturing processes. Finally, analysis of the results complicated by the nature of insomnia, a sleep disorder multifactorial, difficult to assess, and whose treatment the placebo effect plays a significant role.

Valerian has been rarely used alone. Traditionally it is often associated with other plants with calming properties, such as lemon balm or hops. Experiment with this type of preparation gave positive results. Recently, a clinical trial with forty people reported a beneficial effect of valerian (800 mg daily for eight weeks) in victims without repose legs syndrome. The researchers observed a reduction in symptoms, improved sleep, and decreased daytime sleepiness.

Studies in animals suggest that valerian may act on certain chemical messengers in the brain to reduce stress and anxiety. Some clinical trials conducted with sufferers of anxiety disorder or stress generally, but results are insufficient and do not allow, for now, to validate these effects. The Commission recognized the use of E ESCOP and the World Health Organization recognize the use of valerian to treat nervous restlessness and anxiety and sleep disorders arising from there.

If you can not stand insomnia, you have recourse quite sure to find sleep: Valerian. This plant helps you to fall asleep smoothly and has no unpleasant side effects of conventional sleeping pills. Turning to valerian-based supplements is, therefore, a preferred option to address several ailments. This perennial from Europe and North America, commonly known as catnip – grows from a tuberous root (or rhizome) that concentrates the active ingredients of the plant. She was already advocated in ancient times to combat palpitations and arrhythmia, and in the Middle Ages for its sedative properties.

In the early 1970s, they began to identify its components. They found, inter alia, specific substances (valepotriates, valerenic acid), volatile essential oils, as well as derivatives of lignans, glutamine, and arginine. It is now believed that its effectiveness could result from a synergy between these components. It can be in the form of ampoules, tablets, fresh plant extracts, capsules, dried plants, and tincture.

According to various studies, valerian gives as good results as drugs in many cases. In one of these experiments carried out on 128 people, treated one by 1 or 2 doses of valerian, the other with a placebo. It appeared that this plant improves the quality of sleep: the subjects fell asleep more quickly and woke up less frequently than with placebo. In another study on insomnia, we found that all participants slept better by taking valerian, and 44% enjoyed a perfect sleep. Interest Valerian as a remedy against the anxiety is still new, but we recommend the more readily to this use. 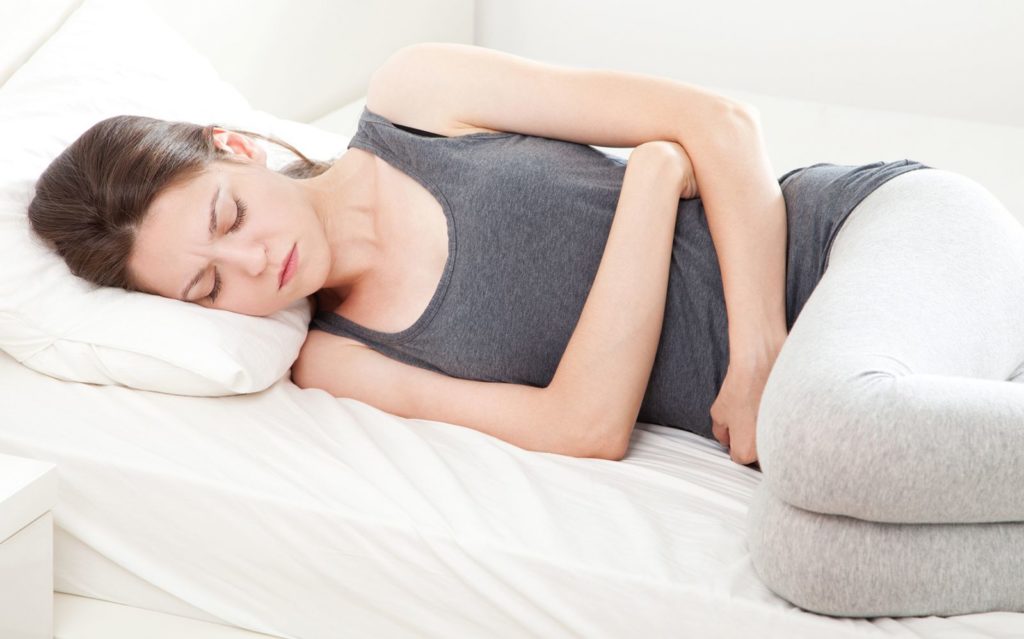 The health benefits of valerian

The constituents of valerian in the brain rise the rate of a chemical mediator, gamma-aminobutyric acid, or GABA. It is this mechanism that allows the plant to promote sleep and relieve anxiety. Valerian does not cause addiction or give a feeling of dizziness, unlike benzodiazepines (such as diazepam, Valium base, or alprazolam, Xanax basis). Therefore, it is usually prescribed to treat sleeping disorders. It does not provide directly sleep, but the fact occurs naturally, calming the mind and body. Taken at recommended doses, it has the advantage of not causing morning the feeling of confusion that causes certain drugs. 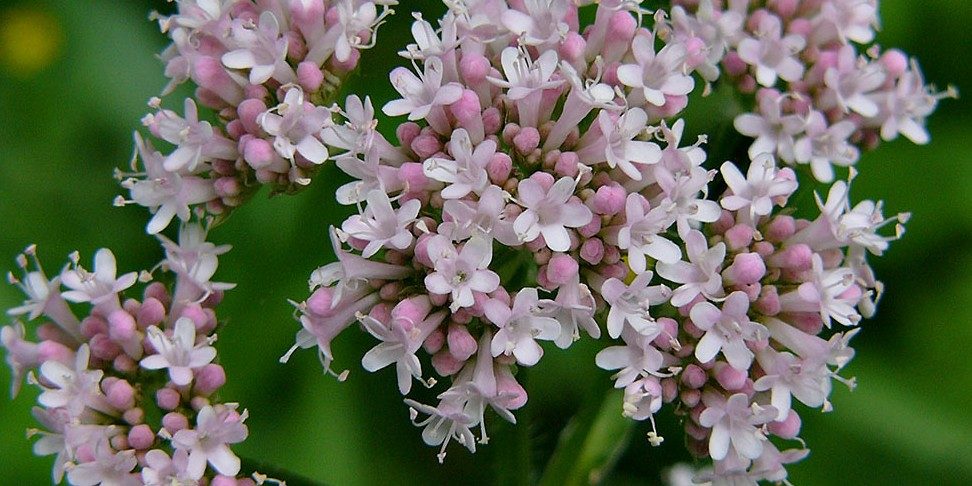 Against insomnia, take in 250 to 500 mg of extract in capsules or tablets or 1/2 to 1 tsp. For tea tincture, take it 30 to 45 minutes before bedtime. Experience shows that, in most cases, increasing the dose provides no additional benefit. However, if the minimum doses are not enough, you can go up to 900 mg (2 Tbsp. tincture of tea). Against anxiety, take 250 mg of valerian extract two times per day and 250 to 500 mg before bedtime. Treatment with valerian may require 1-2 weeks to become fully effective.

Valerian has a rather unpleasant flavor. If you choose the tincture, try mixing it with a little honey or sugar to make it drinkable. Do not associate it with a sleeping pill or a tranquilizer. A large dose causes drowsiness risks; keep that in mind if you drive.

Studies have shown that a dose of valerian up to 20 times the recommended has no dangerous side effects. At very high doses, the plant can still cause dizziness, restlessness, blurred vision, nausea, headaches, and dizziness other. It is best not to valerian for children under 12 years.

If you are taking medication, consult your doctor before taking supplements. Be careful if:

Do not get caught; preparations have such an unpleasant odor that if you’re not used to, you might believe that you purchased a damaged product. Do not be impressed with this normal odor. If you are unable to get used to, coated tablets have the advantage of the hide.

Warning: Avoid driving a vehicle or manipulating dangerous tools in the hours after taking valerian, because of its sedative effect.

The safety of valerian is not established beyond doubt in children, pregnant women, and nursing mothers. 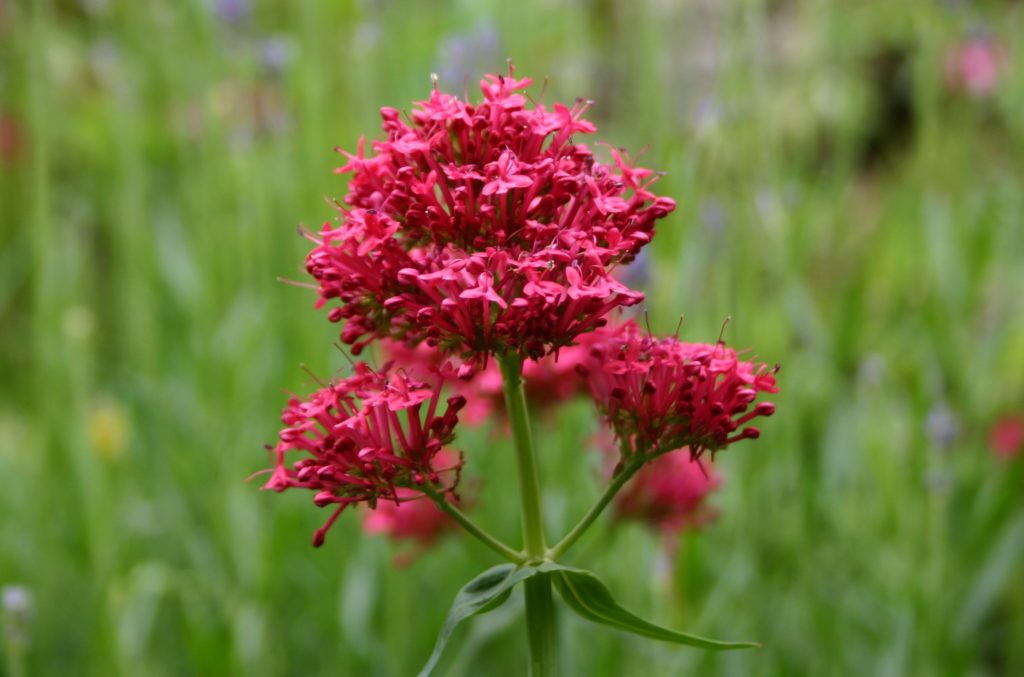