Hidden Calories: Many foods that are eaten regularly do not appear to be especially caloric, rich in sugars or fat. And yet, many foods contain unsuspected calories. Massify tells you everything about hidden calories.

The exact term that one should use is “kilocalories.” A kilocalorie is a unit of measurement of the energy value of food. It is used to quantify the energy expenditure of the body or the energy contributed by the consumption of food. The number of calories ingested should not be a diktat. Knowing how many calories represents a food only allows you to control your weight better and know what you eat. The important thing is to eat balanced and know how to listen to your body in order to eat when you feel the need. The recommended daily energy in kilocalories is measured according to the age and physical expenditure of each individual. These are benchmarks, not bonds. 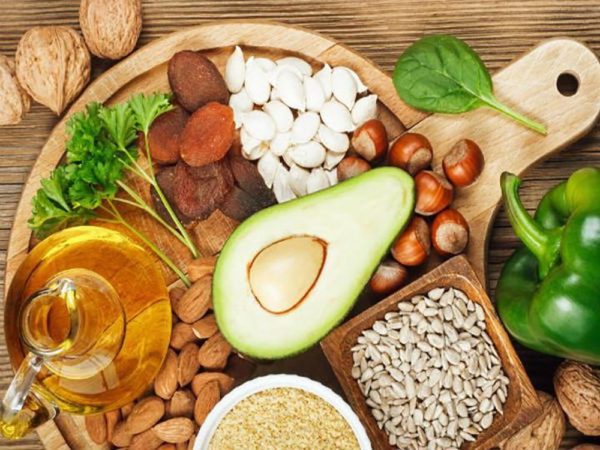 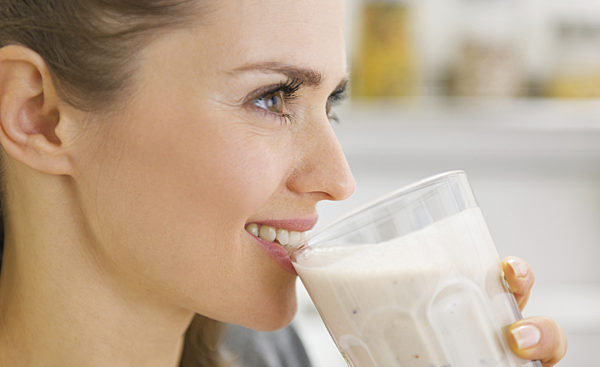 Hidden Calories: What to eat in the restaurant?

In restaurants, the temptation is great, and when one wants to be “reasonable” and eat healthily, one generally turns to salads. Caesar salad, consisting of lettuce, croutons, parmesan, and chicken breast, accompanied by a white sauce made with oil, egg, and mustard, seems to be a good idea to have fun while eating healthy. But did you know that a Caesar salad contains, on average, 600 kcals and 36 g of fat? While a pavement of beef accompanied by vegetables provides, on average, 350 kcals.

For desserts in a restaurant, cheesecake accompanied by a red fruit coulis seems to be a less caloric choice. It is also a false friend. A cheesecake with a red fruit coulis contains an average of 331 calls. The sushi, trendy at the moment, appears to be low in calories, consisting only of raw fish, rice, and vegetables. But an assortment of 12 salmon sushi contains 570 kcal, as much as a McDonald’s Big Mac®. Be careful; this is a caloric comparison and not the lipids and fat contained. Sushis contain less fat (13 g) than a Big Mac® (26 g). 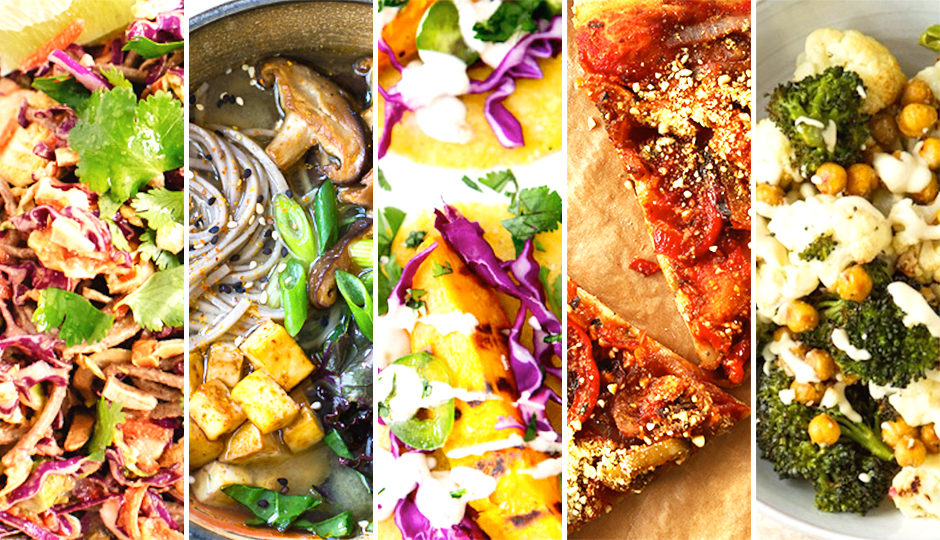 Drinks do not appear particularly caloric. Yet, many drinks regularly eat hide kilocalories and a large amount of sugar. Smoothies, often prepared from caloric fruits such as bananas or mangoes, also contain added sugars (enough to reach 450 kcal on average for a large glass!). Smoothies are nevertheless filled with vitamins necessary for the proper functioning of the body, especially when the fruits are mixed with the skin. Beware of industrial fruit juices type Pago® or Joker®, which often contain a lot of carbohydrates and are very caloric. A multi vitaminized juice contains, on average, 40 kcal per 100 ml and 9.5 g of carbohydrates.

Flavored mineral waters such as that proposed by Volvic® with strawberry flavor have amazing nutritional values. It is not just slightly flavored water since a bottle of 1.5 L contains 349.5 kcal and 82.5 g of carbohydrates or eight sugars. 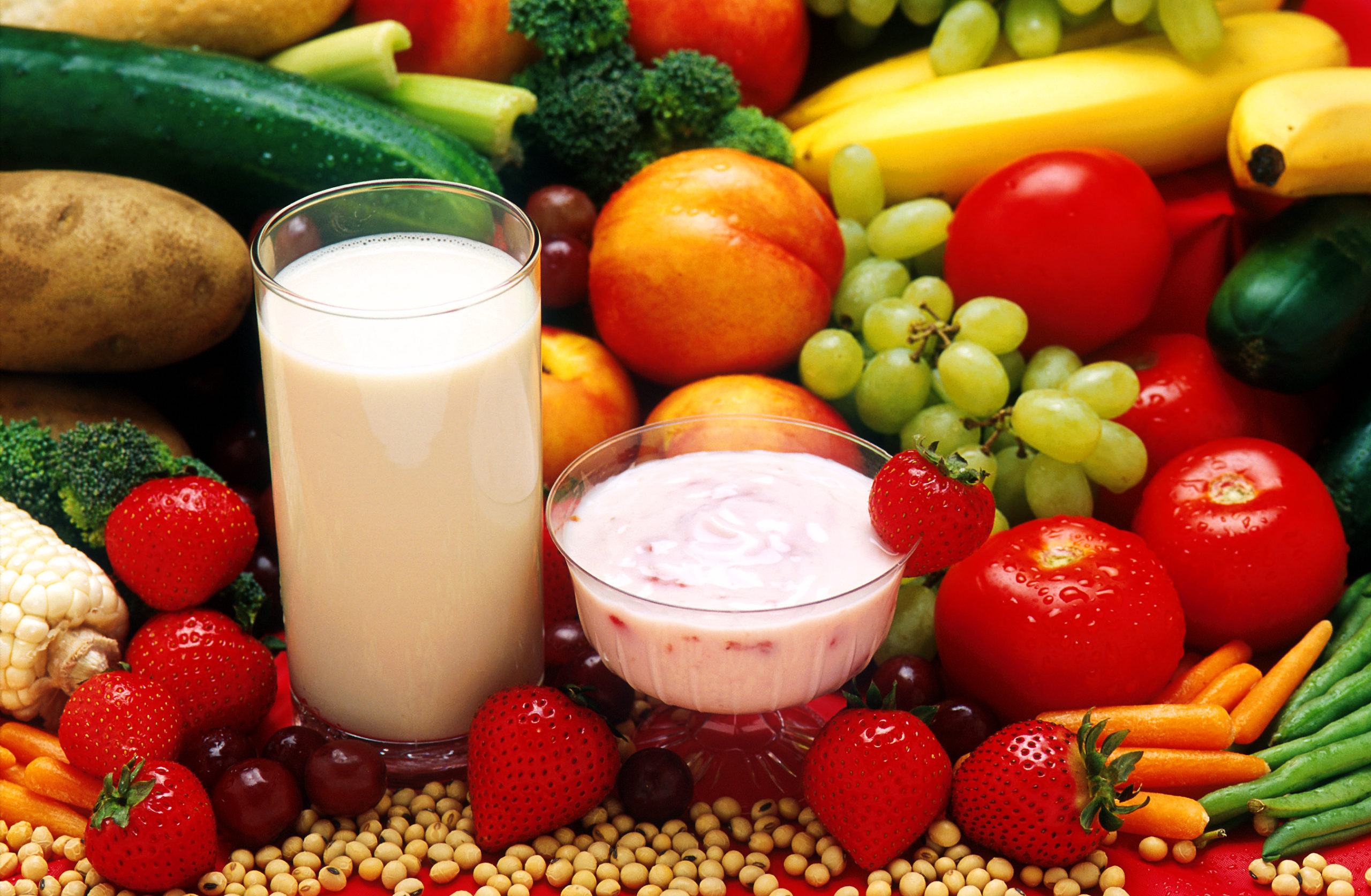 Eating between meals is not good for your health. When a feeling of hunger arises between meals, one often throws oneself on foods rich in sugar, fat, too salty, and very caloric. Here are some nutritional values of snacks. 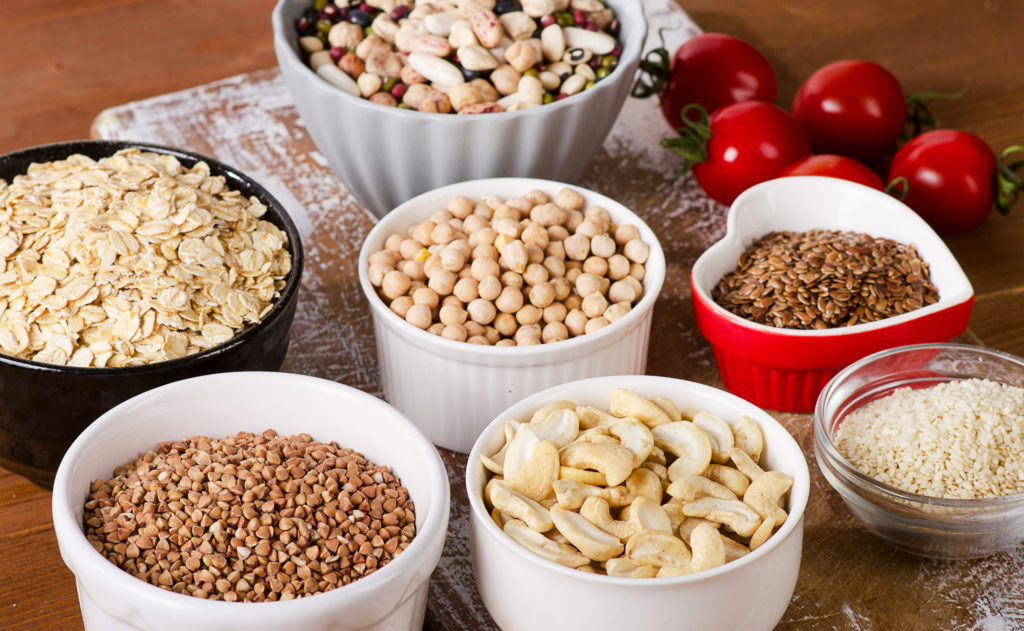 The Surprising Effects of Stress on Our Health