In the quiet community of Hickory Grove, someone’s madly in love with you, and on February 14th their love will become a deadly obsession…

On February 14th, 1979, four dismembered bodies were discovered on a desolate riverbank in Hickory Grove. Local law enforcement was baffled, there was no evidence, no suspects, only dead ends- and a terrified community. The files were quietly stored along with the other UNSOLVED cases in the county. There, they collected dust for over 20 years.

The quaint community of Hickory Grove, population 18,700, has become a town of friendship, trust, and hope- despite its haunting past. The residents put the events of Valentines Day 1979 behind them, and only look to the promising future. But when a group of high school girls plays an online prank on a dating site, a remembered evil returns.

When the person on the other end of the internet learns of the cruel joke being played, they begin to weave a twisted and deranged prank of their very own.

Police are stunned and horrified when homicides begin to plague the once quiet community, in the same gruesome style of those that were committed in 1979. Is it a copycat killer, or has the original killer that has put Hickory Grove in fear over the past 20 years returned? With Valentine’s Day approaching, they fear history will repeat itself… 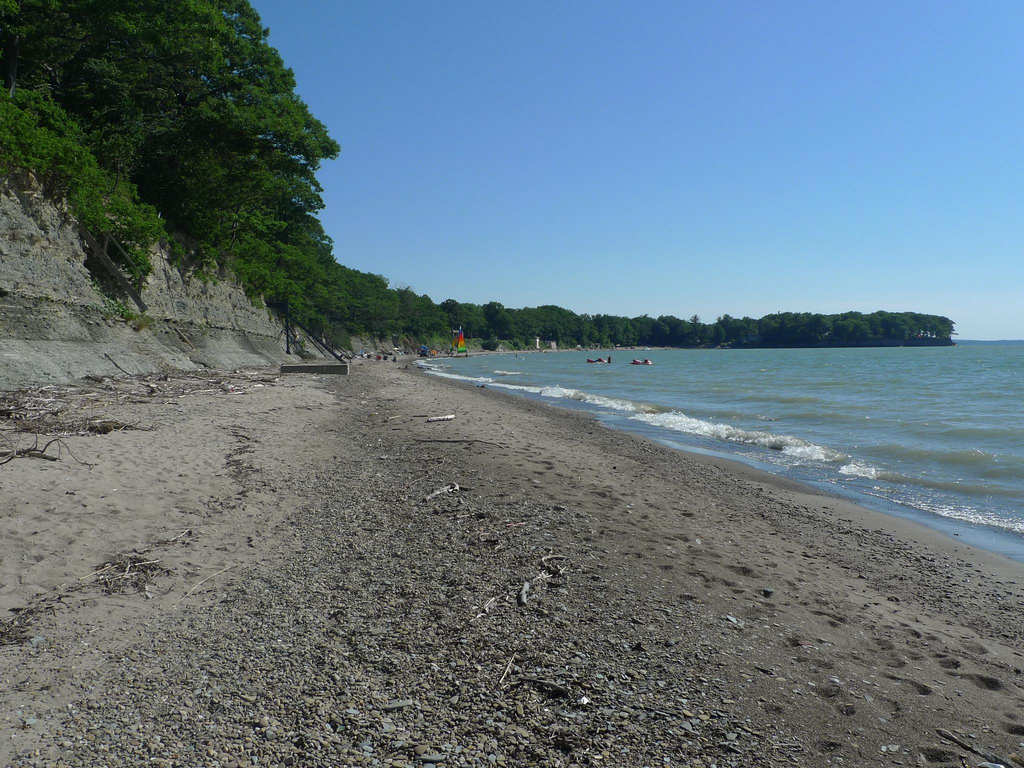 How to Gain Income from Hobbies? 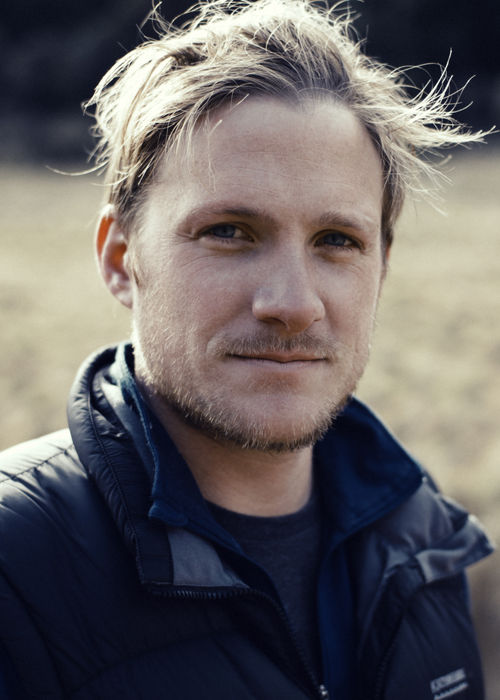